Millions of people worldwide are suffering from a form of eye blindness while several others continue to live with low vision. Researchers and scientists continue to work on developing effective ways of restoring sight. In this regard, the development of bionic eye implants is the result of such efforts to advance the field of medicine, particularly ophthalmology. Eye doctors in Pittsburgh PA are working hard to revolutionize the world of ophthalmology and have one goal in mind: to develop state-of-the-art technology that can be as proficient for visual issues (as cochlear implants have turned out for auditory disabilities). Although different scientists use different methods to achieve this objective and the relevant technology is at its infancy stage compared to cochlear implants, it is highly possible that the technology could be very beneficial to those who have visual disabilities. 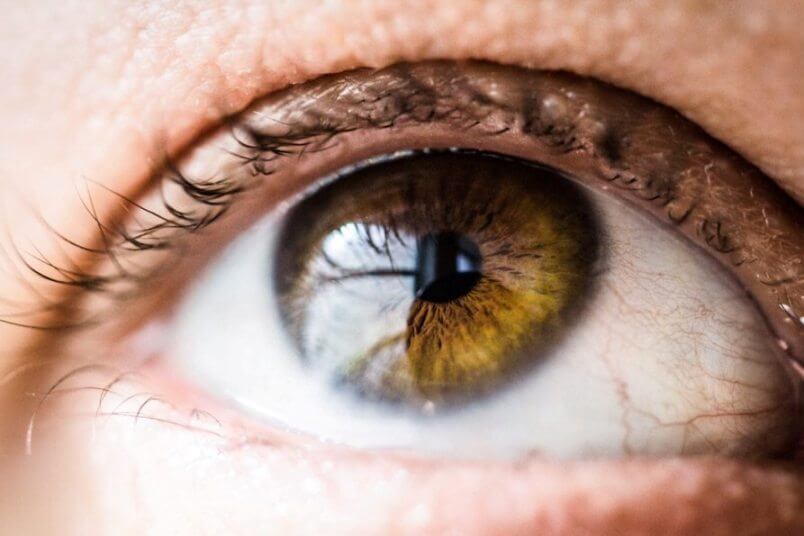 Bionic eyes are often confused with prosthetic eyes (artificial eyes); however, the latter only replaces the eye’s damaged physical structure (damage caused by pain, trauma, disease, or disfigurement). Prosthetic eyes only provide a cosmetic solution. Bionic eyes, on the other hand, provide functional eye structures. Unfortunately, since there is no single known cause for eye blindness, there is no single technique that can resolve all eye problems. You should know the cause of your vision loss before deciding whether bionic eyes could help to restore your sight.

How Do Bionic Eye Implants Work?

The Argus II has a two-part system; a tiny camera mounted on eyeglasses and a minute array of electrodes implanted on the retina. The camera collects light reflected off the surface of objects and converts it into signals that are then transmitted wirelessly to your retinal implant. Consequently, the retinal cells are stimulated by the chip’s electrodes and the cells send the decoded information to your optic nerve for further processing by the brain.

There have been questions whether the currently available bionic eye technology can be beneficial to users. In the U.S., the Argus II Retinal Prosthesis System is a commercially available system developed by the Second Sight company based in California. It was approved by the FDA to provide visual restoration services. The system has been relatively successful in restoring visual perception to several people with retinitis pigmentosa and is currently being tested on individuals with age-related macular degeneration (AMD), which is a much more common eye disorder.

Bionic eye implants are still being tested and developed to become better; this technology is not as advanced as other technologies that support different types of disabilities. The technology is still beyond the reach of many Americans and, therefore, not many people can afford these implants. For instance, the Argus II costs about $150,000 and may include additional fees for implantation surgery as well as specialized training to use the gadget. However, the technology was found to be effective against vision disabilities and soon, may be used to treat mild to acute visual issues. The device’s electrodes allow electronic signals to pass through, thus reaching the damaged retina. The signals are then transmitted directly to the brain for further interpretation. This process helps to obtain better visual images.

Aging comes with several health issues, including joint problems, heart diseases, and even vision loss. Macular degeneration is among the most common causes of age-related vision loss. Bionic eye implants give renewed hope for those who can afford the system. The system is still at its initial stage, but it has great potential to be useful to the world of ophthalmology and medicine in general. It could help to restore the sight of those who are suffering from retinitis pigmentosa and other related ailments. 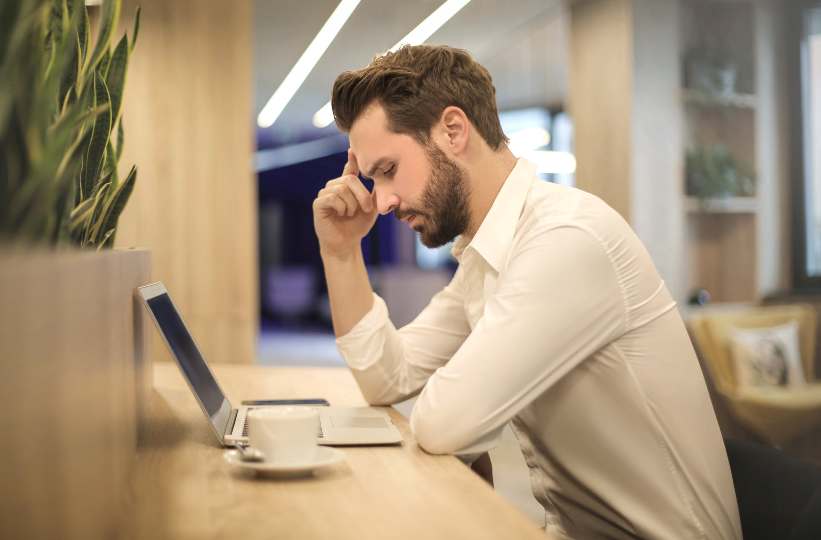 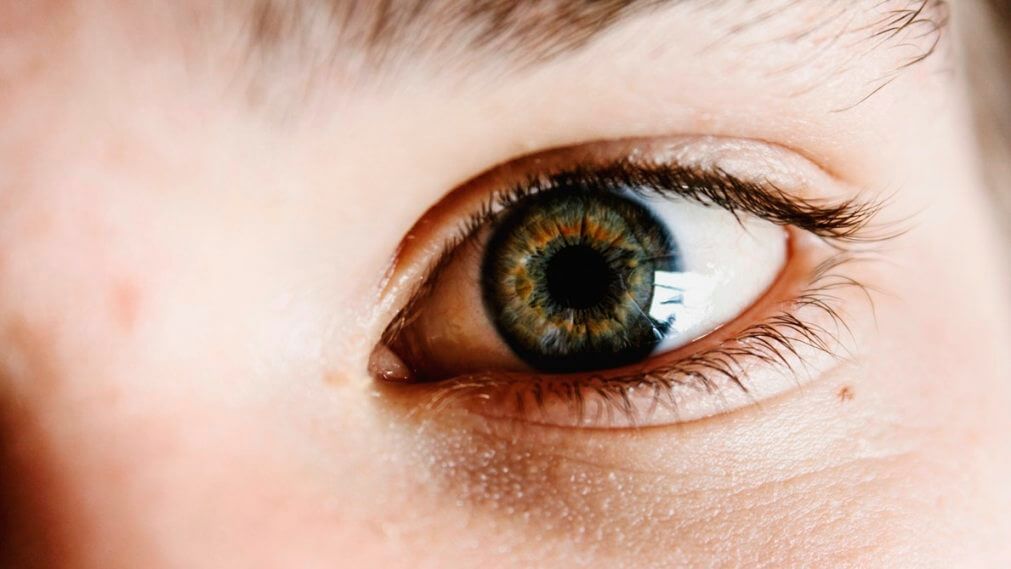 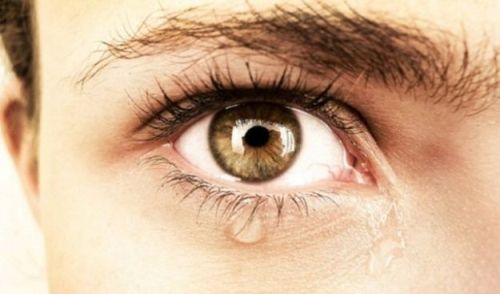 When your eyes do not stop mourn: Causes and remedies