As advised by experts in sexual health, each man (and also every woman) must decide which contraceptive method is most appropriate to the different stages of his or her fertile life, taking into account their situation, health status, personal conditions and frequency Of sexual relations. Just as important as choosing the most effective method of contraception is known how it works and using it correctly.

The male condom or condom is the most commonly used method of contraception. In particular, it is a barrier method that prevents sperm from entering the uterus. The condom, a latex rubber or polyurethane (recommended in case of latex allergy) coated with a lubricating substance, is one of the safest methods if used correctly.

Safety increases if combined with other spermicidal products (gels, creams …). In addition to preventing unwanted pregnancies, condoms are the safest method in the prevention of HIV and STD diseases, such as chlamydia or gonorrhea. It is also the most indicated method when having sporadic intercourse, distanced in time or with multiple partners. The condom is never reused nor, of course, if it is expired or deteriorated.

Vasectomy is a surgical procedure to block the deferential conduits through which sperm move on its way from the testicles to the outside when ejaculation occurs. This operation, which is very effective, is performed under local anesthesia and does not require hospitalization.

It should be emphasized that this is a permanent and irreversible method of contraception, but it does not affect sexual activity or erection and ejaculation capacity. The semen maintains the same appearance, with the particularity that it does not contain sperm. After practicing the vasectomy, spent the first three months, a semen test should be performed to check that no sperm remains. In the meantime, a complementary method of contraception should be used.

Precisely for being an irreversible method is recommended in men who are absolutely sure that they do not want to have children. For this reason it is contraindicated in young people. 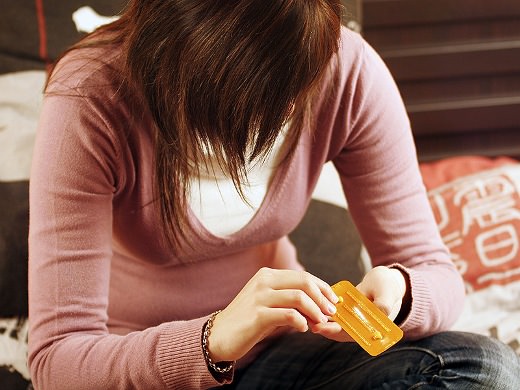 The morning after pill: Myths to eradicate 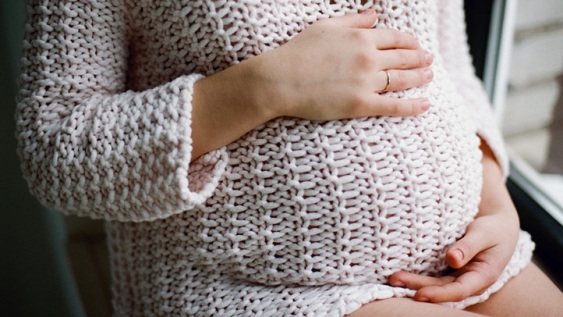