The cold itself is not a good companion of our ears, whose health may be affected and associated with viral infections typical of this era. Otitis media water or vestibular neuritis – pathology whose symptom is dizziness – are two of these conditions that can be derived from a respiratory condition, the flu, a cold, so common in the colder months. 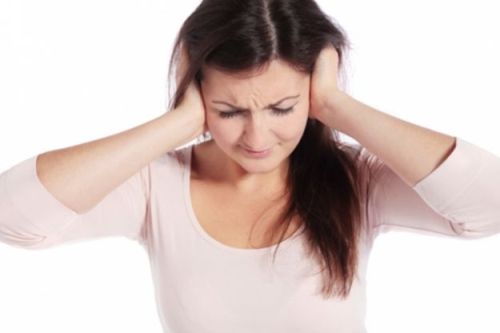 Pain in your ears? It is one of the most common symptoms of ear diseases, among which are otitis and neuritis. Otitis is a middle ear infection, may be an acute otitis media – which is more common among children and predisposed patients, or chronic otitis media, which occurs in patients who have already suffered.

The pain, as noted, is one of its most common symptoms or manifestations can be acute intensity and making hearing loss the patient. It is advisable to consult the doctor to diagnose the cause or germ that causes otitis and apply the appropriate treatment (antibiotics). In cases of chronic otitis media, if it is not treated properly, it can result in severe consequences, such as drilling or constant oozing.

Meanwhile, vestibular neuritis, which is usually caused by a viral type infection that affects the vestibular nerve, whose main symptom dizziness, but does not cause hearing problems (hearing loss). Dizziness can get quite annoying, especially for its duration in time and that can last for several weeks. Other symptoms are vomiting, nausea or sweating.

Are the home remedies desirable?

Not always, because such experts advise not enter anything in the ear canal. Recommendations in a clear reference to the homemade remedy introduce cotton with oil in the ear to relieve the pain. A remedy that sometimes can cause more damage.

While it is true that the oil is unique to help soothe the pain of their heat, can also pollute more to the ear, especially when there has been a perforation. The most advisable, therefore, is to apply only dry heat, and if the pain does not remit and worsens, go to the doctor or emergency room, because in some cases it may be necessary to make a small cut in the eardrum to ooze pus and clean the duct.

And not only in cases of diagnosed conditions, but also when our ears are healthy we must be careful to insert foreign objects into the duct. For example, when removing the wax, it is advisable to remove only the one on the outside of the ear, without touching the inner zone. The ear itself, through the hairs that grow near the glands that produce the wax, is responsible for deleting it in a natural way. Experts add that produce too much wax is not bad.

This defines commonly called Meniere’s disease, which is usually caused by stress. Its symptoms include hearing loss, pressure, ringing in the ears and dizziness. 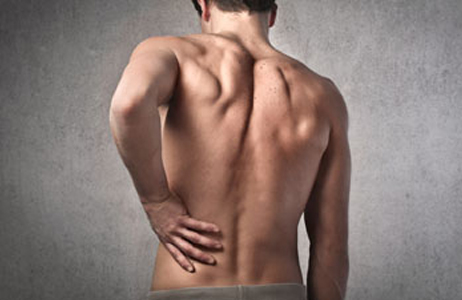 5 Things You Should Know About herniated disc 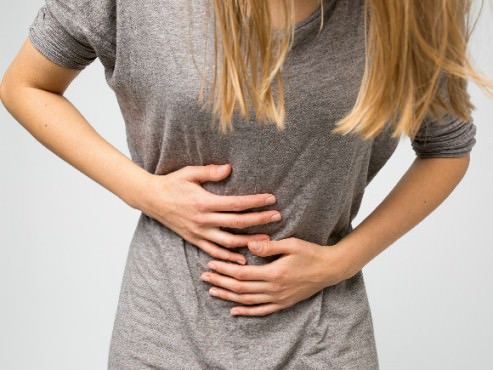 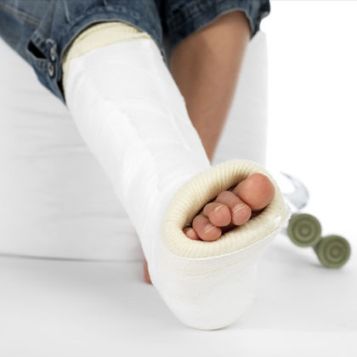