Many people still think that there is no way that would allow a man or woman get rid of excess of fat. But it is not so! Every person who has such a problem can solve it quite effectively with the help of abdominoplasty operation. Excess of fat, post-natal stretch marks, sagging skin of the anterior abdominal wall, sagging skin that appear as a result of significant weight loss, etc. – these problems can be solved with the help of tummy tuck. 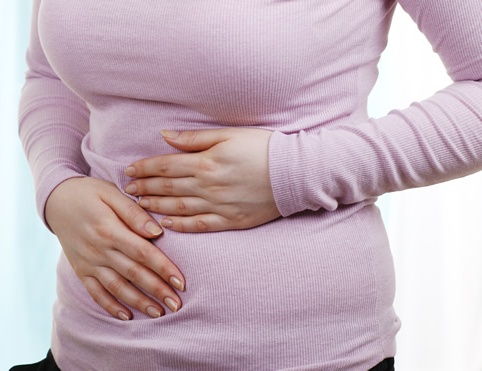 Abdominoplasty surgery gained its popularity due to the fact that it allows person to get rid of the hated belly fat without a lot of efforts. The percentage of women, who are going through such an operation doesn’t exceed the percentage of men, willing to try abdominoplasty.

There are a lot of reasons why abdominal muscles can become flabby and sagging. Abdomen loses its attractiveness and tone quite quickly. Abdominoplasty is great way to solve the problem of sagging skin. Although this operation is not as popular as breast augmentation or rhinoplasty, the number of those wishing to correct their tummy, is growing day by day.

The operation is performed on the front wall of the abdominal cavity, and its main purpose is to remove excessive skin in the abdomen, where the skin is stretching and sagging. If necessary, the surgeon removes excess fatty tissue. Incisions are made along the natural skin folds, so the scars from such an operation are not really noticeable. This allows to consider abdominoplasty one of the most successful techniques used in cosmetic medicine to restore the natural proportions of the figure in the abdomen. Abdomen requires hospitalization. The surgery is performed using general anesthesia. The extensive selection of different anesthetics allows to choose a safe drug, based on the general health state of the patient. Duration of abdominoplasty lasts from two to five hours depending on the size and complexity of the case.

Patients should know that a tummy tuck and abdominoplasty are two different operations. Abdominoplasty solves all problems at once. In addition to direct skin tightening, during abdominoplasty the surgeon removes the excess of fat, correct the form of the abdomen. Thus, only one operation can solve the problem with your belly. The excess of fat on the belly not just looks ugly, but also can result in the development of various diseases, for example, disruption of the gastrointestinal tract, diseases of the spine, as well as chronic diseases of various organs and systems.

Only plastic surgeon can accurately determine whether the patient needs an abdominoplasty or not, as well as determine the type of surgery that will better suit your individual case. In some cases the dissatisfaction with appearance takes a pathological form. This is especially true for those women who are willing to go under the surgeon’s knife, trying to overcome their complexes. The second reason why women decide to go through abdominoplasty is just a laziness. More often it is enough just to start attending the gym, even banal start jogging. However, there are cases when abdominoplasty is the only way to solve the problem of fat excess. 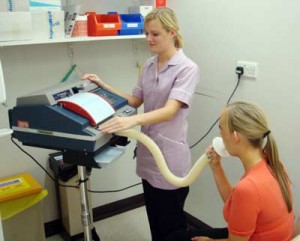 How Does a Pulmonary Machine (Heart Lung Machine) Work? 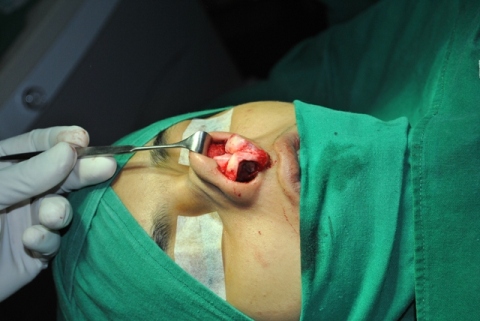 How to choose rhinoplasty specialist

What is the surgery for excessive sweating