It is not a new disease, much less, as it is known for centuries, although it had gone so far as to think that it was totally eradicated via the administration of the vaccine in childhood. Diphtheria is an infectious disease caused by the bacillus Corynebacterium diphtheriae, characterized by the formation of false mucous membranes, usually of the throat, and the bare skin of epidermis.

At times it was known as a disease of the croup, of the risk of suffocation.

How it is transmitted

Diphtheria is a highly contagious disease, if not vaccinated against it through the airways, in particular, to spit and body fluids. A simple gesture like sneezing or drink water from the same glass can be contagious if a person has diphtheria.

The fever and sore throat are usually the most common symptoms, which can be easily confused with other respiratory problems, as a cold. There are other symptoms such as inflammation of the nose and throat, due to the emergence of new membranes that stick to mucous membranes and, if acting, can cause asphyxiation.

Diphtheria can affect other organs, when the bacillus enters the bloodstream, such as kidney, heart, brain or nervous system. With proper treatment, the mortality rate is very low, while diphtheria is a disease that can leave sequels in the heart and brain.

In addition to antibiotics to reduce infection, patients are treated with diphtheria antitoxin to curb the effects of bacterial toxins. It is very important to act as soon as the first symptoms appear, because the bacteria can be very aggressive. An infected person, and has been treated, can spread the disease between 2-3 following weeks.

The best prevention is the diphtheria vaccine (included in the calendar as the triple vaccine, along with others such as whooping cough and tetanus) administered from 2 months of age. 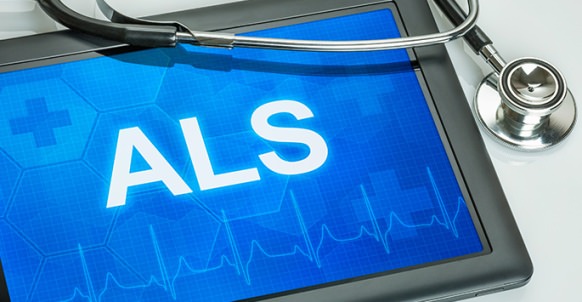 ALS: All about amyotrophic lateral sclerosis