The Alzheimer’s is a degenerative disease, being the loss of memory the main and most characteristic of its symptoms. However, this disease encompasses many other symptoms, such as language impairment, difficulties of understanding, loss of the ability to read and write, disorientation or inability to maintain the attention.

One of the major risk factors is age, because as we grow old our brain also changes, but it is not the only one, and in fact, there are other factors that are in our hands to change. Takes note of the 5 habits that should be reviewed, and in some cases abandon and that can increase the risk of developing Alzheimer’s.

According to several studies, the habit of smoking can increase up to 59% risk of developing Alzheimer’s. There are many reasons to quit smoking, since it is also a risk factor for other diseases such as hypertension and vascular disease, enemies in turn of brain health.

The lack of physical exercise, added to remain sitting long time, makes us more vulnerable to health problems (from obesity to hypertension), and whose consequences are extensible to the brain. The practice of physical exercise, something as simple as walk – brings physical and emotional benefits both for the body and mind. The exercise slow down aging and keeps the brain active.

For that our brain is healthy, food is a key factor. Follow an unbalanced diet or too rich in calories and fat makes us more vulnerable to suffer from disorders that affect the health of the brain. The best way to take care of the brain, and heart, is to follow the Mediterranean diet.

The alcoholic beverages should always be taken in moderation, since consuming it in excess increases the risk of suffering from Alzheimer’s, especially if consumed on a daily basis. The risk is doubled in the case of women.

Taking drugs without a prescription, or drug abuse, it can be seriously harmful to health in general and the brain in particular. Abuse of drugs such as antihistamines or antidepressants are associated with an increased risk of dementia or Alzheimer’s. 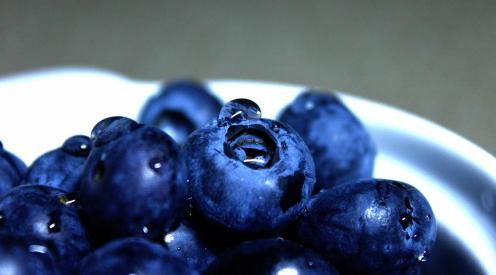 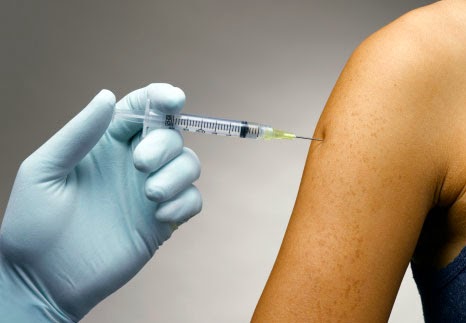 Human Papillomavirus: Myths about HPV that we must forget 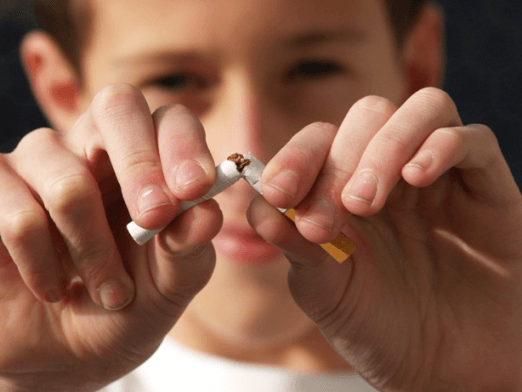 Useful Tips for Chain Smokers to Get Away From Smoking