The pulmonary edema is caused by the presence of excessive fluid in the pulmonary alveoli and, sometimes, inside the smaller bronchi. It cannot be considered a lung disease itself, but as the result of acute heart failure and that, in medical terms, translates into the difficulties of the heart to supply the body sufficient oxygenated blood. A disorder whose symptoms cannot be underestimated, remain essential to consult the doctor if we notice some of the symptoms that we will see below. It is also important to know the causes, risk factors and available treatments. 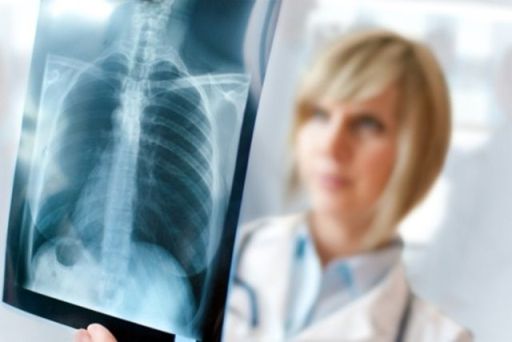 The left ventricle is responsible for receiving oxygenated blood from the lungs and let it pass to the movement of the body. When the ventricle, in a sudden way, no longer expels oxygenated blood, it accumulates in the lungs, increasing the pressure of the blood capillaries and causing the expulsion of liquid.

The failure of the ventricle can be due to a myocardial infarction or angina pectoris. The arrhythmias can also be one of the causes that are behind the acute pulmonary edema.

In addition, edema can be the first symptom of heart failure. Acute pulmonary edema may also occur due to non-cardiac causes, such as pneumonia or inhalation of irritating gases.

The most common symptom is the sensation of suffocation, especially when lying down, forcing the patient to be incorporated. It may also appear cough and expulsion of frothy and white or rosy mucus (for a small amount of blood). The face becomes pale, appears excessive sweating and the lips, ears and fingertips can change color due to the lack of oxygen. Other symptoms may include palpitations or fine beeps when breathing.

It is essential to go to the doctor as soon as we notice these symptoms. It is also important that the patient remain seated, with legs dangling, which reduce the amount of blood that returns to the lungs. 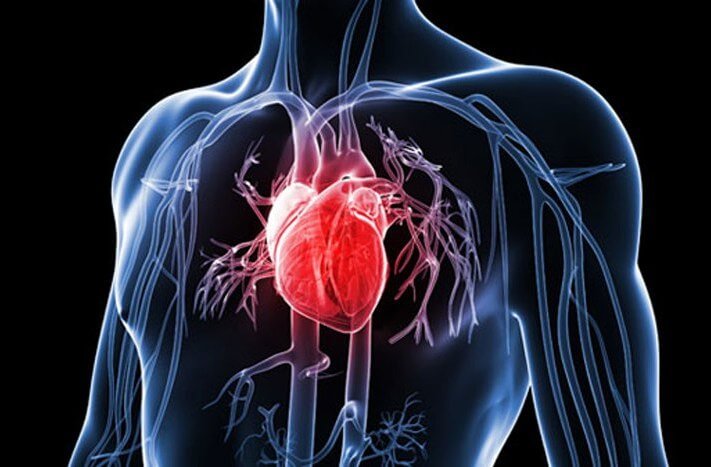 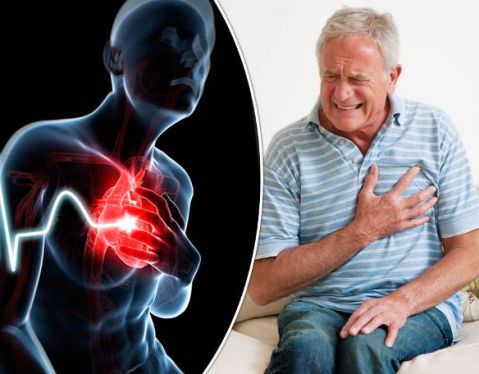 Myths about the heart attack and heart disease