What signs warn us that we could be facing a disorder of affective psychosis? The term psychosis is used to describe disorders that affect the mental functions and can lead to not discern the true reality. Affective psychosis is a disease that has no cure, mainly affecting young people. Psychosis means severe reality emotional detachment, as well as difficulties to engage in relationships with others. What are the symptoms that reveal it? Why does it appear? What is the most suitable treatment? These are some of the questions that we will try to answer. 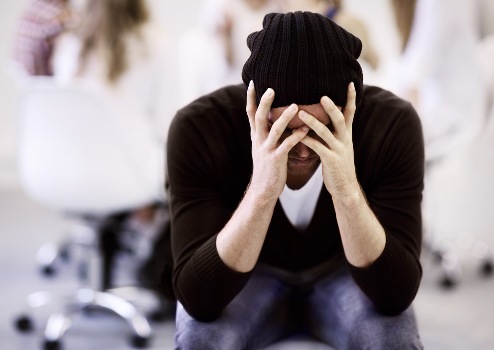 Symptoms vary from person to person and even change over time. In the early stages, symptoms may go unnoticed. Among the more common, changes in mood and mental confusion. Patients are usually express in a confusing way, and have trouble concentrating or remembering.

Hallucinations or false convictions can also be produced, or feel, see, hear and smell things that do not exist.

The causes of affective psychosis may differ from the abuse of drugs and alcohol, brain injury, diseases that affect brain function (tumors, for example) or as a result of strong stress. Some experts also point to biological factors.

Certain episodes of life, such as loneliness or unemployment, can make us more vulnerable to the disorder. Although we believe that it is a disorder of adults, it can also be the childhood psychosis. The emotional responses could be sadness, malaise, insomnia, apathy, anxiety, and low self-esteem.

The treatment will depend on the origin of the disorder, as well as the duration of symptoms. It is essential to make a visit to the doctor to have an accurate diagnosis and appropriate treatment because of inaction, the problem may aggravate, in the most severe cases suicidal thoughts. Affective psychosis is treatable with drugs; being in some cases require admission of the patient in the hospital for a short period of time. Recovery times vary from one person to another. They also help psychological therapies. It is essential to avoid relapses. 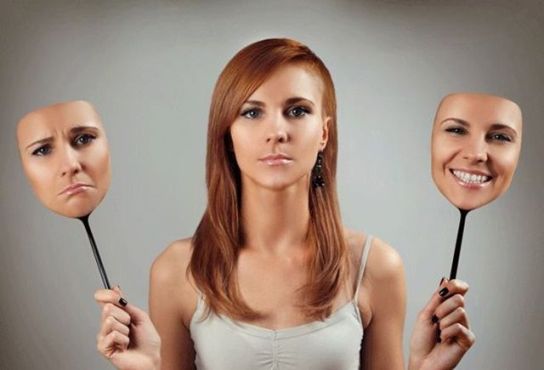 Bipolar disorder: Discover cause of the problem 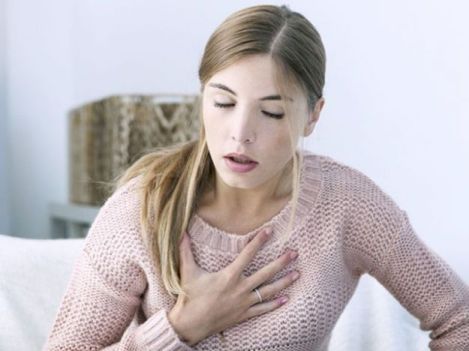 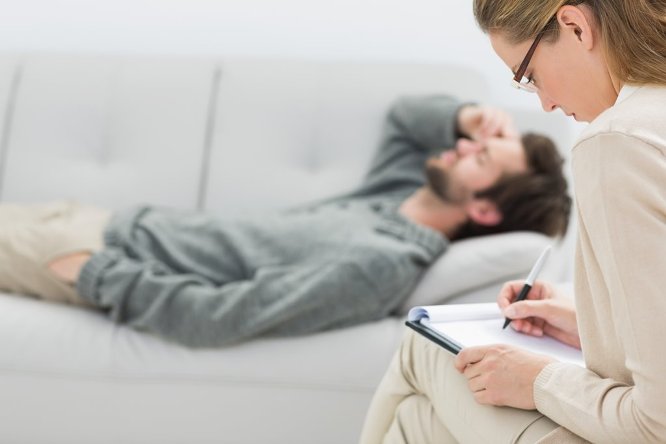