Knowing the difference between antibiotics and antibacterials are essential to avoid confusion when we have to resort to certain treatments in the presence of an infection. Often the two terms are used interchangeably, although their definitions are nuanced. In general, antibacterial drugs derived from mold and bacteria or chemical synthesis processes. The antibiotics are able to act on the cell wall of the involved microorganisms and cause interference with protein synthesis. 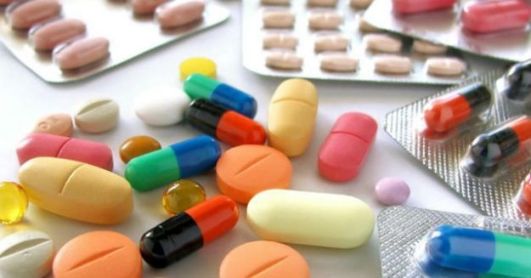 Drug selection is entrusted to the evaluation of the symptoms, but can be done more accurately once the doctor has at its disposal the data that show the possible evidence of laboratory tests. Before therapy can be analyze samples that are taken from the patient.

The antibiotics differ in his action of wide spectrum and of limited spectrum. The former are active against all types of bacteria, while the second only act in some cases.

According to the concept of synergy, two antibiotics can increase their activity when used together. In fact, each of the two drugs act on a different microorganisms causing the infection, making the most effective therapy.

However, the activity of two antibiotics can also be on the same biological target. Often, in the treatment of infections caused by microbes are used for the drug combination of this type, also for preventing the onset of resistance to the antibiotic or to obtain a synergistic effect, which will act in a manner stronger against microorganisms that have frequent mutations.

Antibiotics can also be differentiated on the basis of the biological target. For example, penicillins and cephalosporins are capable of inhibiting the synthesis of the cell wall of bacteria, while, for example, tetracycline has the opportunity to make inactive protein synthesis in microorganisms. Remember that, being particularly effective; antibiotics have side effects to consider, such as gastrointestinal disorders and allergic reactions.

Remember it is important not to self-medicate and should consult a doctor or pharmacist before taking any kind of drug. 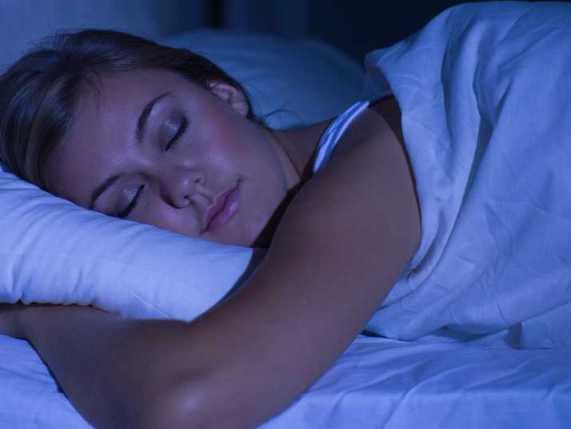 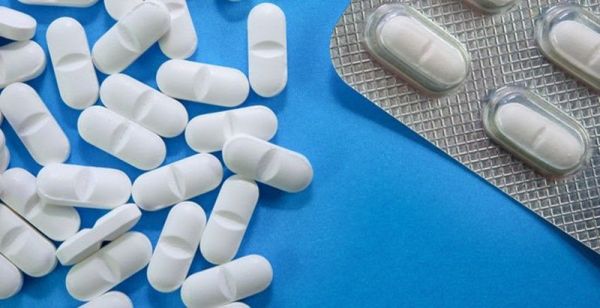 Metformin: Side effects and risks 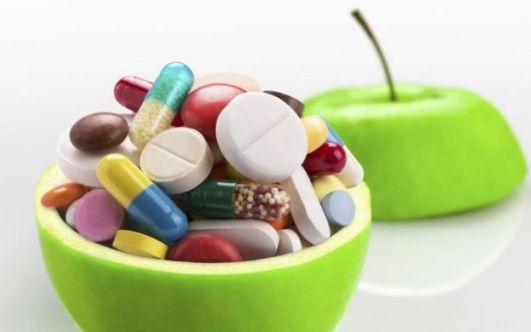 The role of vitamin supplements: An indispensable aid for our health