Sense of smell plays a major role in your life, but you won’t realize it until you lose it! Yes, very few of us really worry about losing the sense of smell as we take it for granted or we feel that it is not important as other four senses. 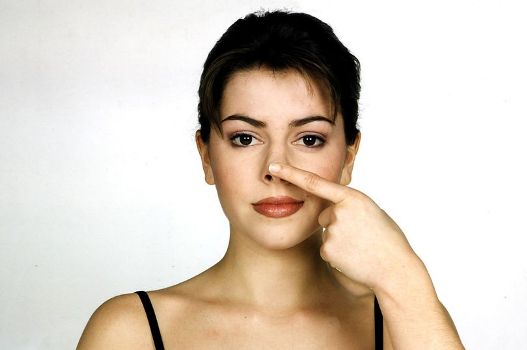 The loss of smelling sensation may take away half the fun from your life and would also increase the risk in your life. The smelling disorders are of many types and here we will be talking about Anosmia pronounced as ah-NOSE-mee-ah, the complete inability to sense the smell. Few things about Anosmia that would help you understand it better are given below.

As already stated, anosmia is the disorder related to the sense of smell. Some people would also experience the problem with their sense of taste as aroma of the food is also one of the elements working behind the taste of the food. The person suffering from anosmia would not be able to detect the odor of fire smoke, gas leak, contaminated food, and other odors that also work as safety alarm. This condition, therefore, raises a major concern amongst people due to lack of pleasure and increased risk.

Working of sense of smell

The sense of smell is chemical sense and is the part of chemosensory system. The olfactory sensory neurons located inside the nose as a small patch are the receptors of smell from the surrounding. When you breathe in air, the smell of the substance in the form of molecules reaches olfactory cells that further send the signal to brain to identify the smell. The problem starts when the molecules don’t reach the olfactory neurons due to variety of reasons like damaged nerve cells, nasal congestion, or any sort of nasal blockage.

The probable causes of anosmia include –

If you have lost your sense of smell then you need to see Otolaryngologist or ENT specialist, as they are popularly known! These are the specialists for the problems related to head, ear, throat, nose, and neck. The specialist would take a note of your complete medical history, know your symptoms, and if required carry out tests to find out the underlying reason. The line of treatment would then be decided as medication or surgery.

Losing the sense of smell may not indicate a serious illness, however treating it in time is necessary as this is one of your five key senses that steer your life.

Nasal congestion: How to sleep well at night 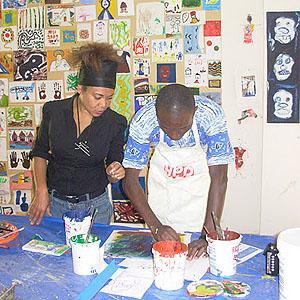 Expressive Arts Therapy: What You Need to Know 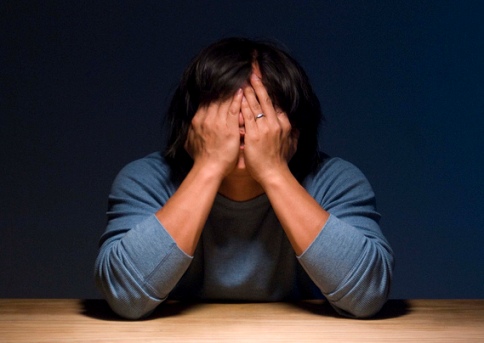