Androgenetic alopecia in women is named for its relationship with male hormones. What is the reason for this hair loss? How can I recognize it? 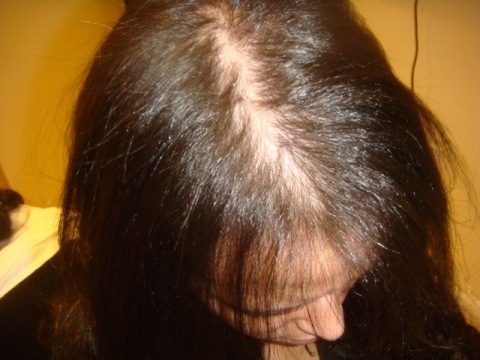 Androgenetic alopecia in women is a type of alopecia, abnormal hair loss or female baldness, and is named because of its link with male hormones (androgens), although it should not rule out other causes such as age or genetic inheritance.

If after combing you discover that in the brush, there are too many hairs is time to pay attention to your hair. Not to do alarm bells ahead of time, but it is true that prevention is forearmed. Excessive or abnormal loss of hair can affect both men and women; the true thing is that for the above mentioned it is usually a problem much more difficult to go.

What is female androgenetic alopecia?

Androgenetic alopecia in women is caused by an increase in the presence of certain male hormones present in the female body, such as testosterone and dihydrotestosterone or DHT, a major cause of alopecia in men.

Differences between male and female alopecia

The main difference is that in the case of women hair loss is more diffuse, which especially accentuates in the central area of the scalp. The loss of hair density is accentuated in the stage of menopause.

Abnormal hair loss, though it can affect both men and women, for the latter tends to be a much more difficult problem to carry. At an emotional level, losing hair can cause feelings of insecurity and loss of self-esteem.

Causes of Androgenetic Alopecia in Women

Androgenetic alopecia in women can be a matter of genetics, an inheritance that can come by paternal or maternal route. According to medical data, in 85% of cases, it is inherited.

The relationship of this type of alopecia is not so much determined by the higher or lower level of male hormones, but by the extreme sensitivity of the hair follicles to their action, causing hair loss. The so-called dihydrotestosterone (DHT) causes atrophy of the hair and sebaceous glands reducing hair density.

The androgenic alopecia also has another particularity, and the fact is that as soon as possible it seems more serious it appears, i.e. the hair loss accelerates more if it seems too early (around 20-30 years of age).

How do I know if I have androgenetic alopecia?

The degree of alopecia can be measured with the Ludwig scale, created in 1977 by Dr. Erich Ludwig.

Before being alarmed and thinking about irreversible alopecia, confirm the diagnosis and the cause that motivates hair loss by placing it in the hands of the dermatologist.

In the case of androgenetic alopecia, one of the treatments that are considered more effective are the antiandrogens to neutralize the action of the hormones in the hair follicle. 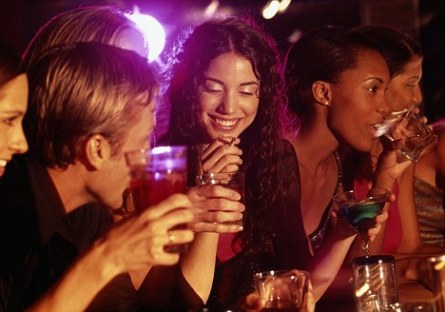