There is a great variety of mental disorders, each of them with different characteristics, but which are generally associated with alterations in thought such as hallucinations, behavior, emotions and the way in which these people relate to others. There are many causes that can cause mental disorders; the main ones are genes, family history, stress, abuse or trauma to the head. Mental illnesses can be bipolarity, depression, schizophrenia, dementia or other psychoses. Among this great variety of disorders stands out one called Cotard syndrome, a very complex and little known disorder. In this article we will talk about this strange condition called Cortad Syndrome: causes, symptoms and treatment. 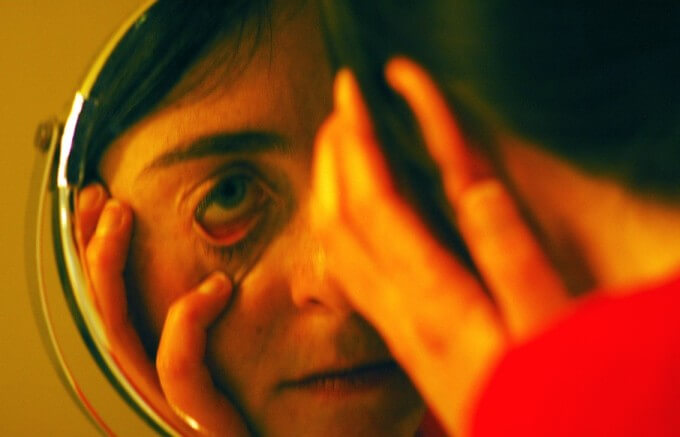 What is Cotard syndrome?

Cotard syndrome (CS) or also called “Delusional denial” or “Nihilistic Delusion” is a very strange mental disorder in which the person who suffers questions their existence and believes they are dead. It is highly related to hypochondriacal people, so they believe that their organs, members, including themselves are dead. Patients with this rare syndrome suffer from a series of hallucinations or mental delusions that lack any sense and that are usually related to death.

What are the causes of Cotard syndrome

Currently, the origin or a specific cause for the appearance of this strange syndrome is not known. However, experts have found that it is related to some alterations in the brain or psychiatric disorders associated with other diseases.

The experts showed in some studies that people with Cotard syndrome have a dysfunction in two areas of the brain, the area that intervenes with facial recognition and the area of the brain associated with emotions, it is because of this dysfunction that patients stop feeling emotions and more when looking in the mirror, which will produce a disconnection from reality and the feeling of being dead.

Its appearance has also been observed in people with alterations in the intensity of their emotions, at least those very negative individuals can generate this disorder.

What are the symptoms of Cotard Syndrome

People who suffer from this delirium tend to deny their existence and therefore that of their body, they even think that their organs do not work and are putrefactive, to the point that they can hallucinate with the smell of putrefaction. In addition to all this, there are a number of symptoms that appear in people who suffer from this condition. These are the main symptoms of Cotard Syndrome:

It is emphasized that if you believe or have any family member or acquaintance who may suffer from Cotard syndrome, it is essential to put him in contact with specialists in charge of the area, for this purpose neurologists and psychiatrists put their knowledge on track. These specialists will be responsible for determining the relevant treatment for this condition.

The treatment applied to this type of person is usually never simple, so it must be tested and get an adequate combination, the treatment is often based on drugs, for this should be administered drugs such as antipsychotics or antidepressants, such as case of mirtrazapine or as olanzapine.

However, the treatment will depend on each case, because there is no specific one for this syndrome, so it must sometimes be combined with others to be successful. On the other hand, it can be considered an electroconvulsive therapy (ECT) that involves applying an electric current to treat problems such as depression or any mental illness.

It should be taken into account that it is a condition that is not easy to treat, so you should be patient and consider that it will only improve the problem, but it will not heal it completely. This also is due to the fact that, since it is a slightly common condition, it has not been investigated at all.

Note: This article is purely informative, we do not have the power to prescribe medical treatments or make any kind of diagnosis. 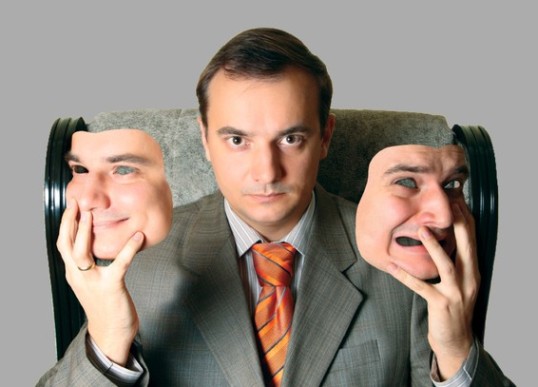 Types of schizophrenia: Characteristics of each one 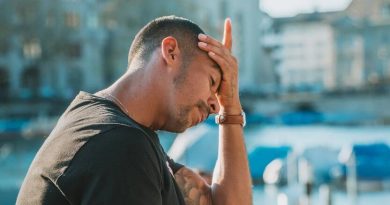 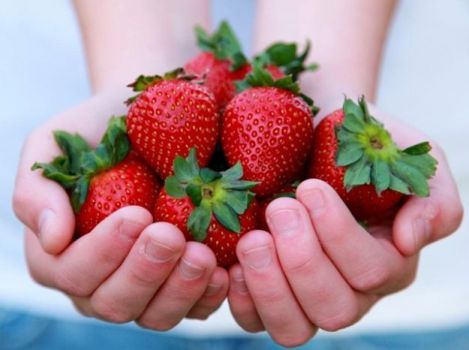