Just as adult animals do not take milk, could be to include it in our diet is not natural? There are other hypotheses that maybe here is the response to lactose intolerance, which occurs when the body lacks or does not produce enough lactase. This substance is responsible for breaking down lactose (the sugar contained in milk) to metabolize.

Is milk a food suitable for adults? Let’s see then what the researchers argue.

The milk intolerance is manifested by very specific symptoms, such as diarrhea, bloating, gas, cramps, vomiting and nausea. Usually you can give solve this problem following a proper diet, by avoiding foods containing lactose, being the most common dairy products and derivatives, but can also be found in other products such as cooked ham, mashed and canned soups, ice cream or whole biscuits.

Lactose, to be used as a power source, must be decomposed into two simple sugars, glucose and galactose. All mammals, including humans, produce lactase, responsible for the decomposition of lactose. The production of the enzyme tends to decrease and ceases almost completely between 5-10 years. This is why some people manifest in adulthood, and not before, milk intolerance. However, the rule is not universal, since in many cases does not imply problems in milk consumption.

Through analysis of the DNA found that lactase production is regulated by a gene present on chromosome 2. The occurrence of mutations is so made, over time, a resistance is created lactose. According to a study published in the journal Nature, only 35% of humans can drink milk into adulthood without causing stomach pain. This genetic mutation has been proven over time as an evolutionary advantage. That is, if we are among the genetically selected to continue drinking milk in adulthood, we are fortunate to be able to use all its benefits, especially essential nutrients for the body. It is the case, for example, of the vitamin D, which regulates the absorption of calcium. Regular consumption of milk avoids the risk of diseases such as rickets. 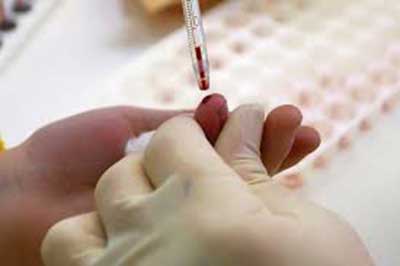 How to get tested for STDs 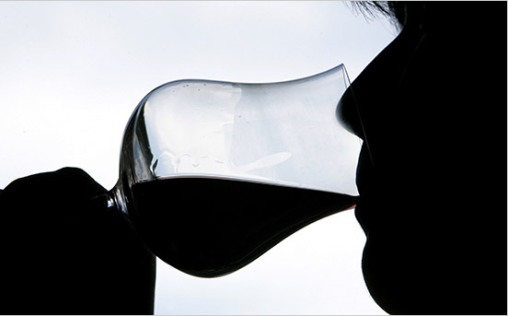 What Alcohol Does to the Human Body 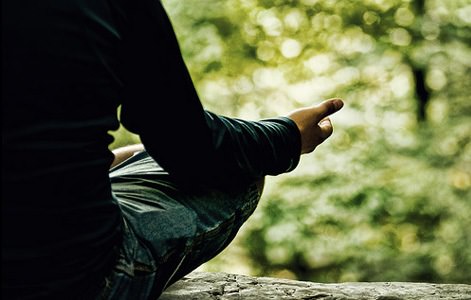