Answering this question is not easy because, although there are some symptoms that may be considered unequivocal signs of a tumor, are also similar to those of other diseases. That is, assuming you see any of the warning signs, which will then review before alarmed or worry too much you should consult your doctor, who will discard or confirm the diagnosis. 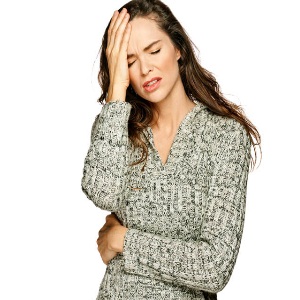 Symptoms that may alert a tumor
From the outset, it should be noted that the symptoms of a tumor can be divided into two types: general and localized. The former include the feeling of excessive fatigue, the weight loss without apparent cause and without following a diet for weight loss, fevers, itchy skin, dyspepsia, jaundice and drenching night sweats.

On the other hand, these are the symptoms at the local level, which must not be overlooked. Symptoms that may be associated with nodules or swelling, difficulty in breathing and coughing, bleeding, intestinal disorders and pain.

However, as we noted, take note of symptoms with caution because their appearance does not necessarily mean you have a tumor. Thus, for example, a lymph node can also be a symptom of glandular fever; cough, meanwhile, may respond to a problem of laryngitis and no lung cancer; and the difficulty in digestion is typical of gastritis or ulcer.

What can I do before the appearance of certain signals? You always have to pay attention. Yes, for example, there are wounds that do not heal with time and do not improve, consult your doctor as it may be indicative of a skin cancer. A lump that appears suddenly and grows quickly could be cancerous, especially in the case of breast tumor in women or in the scrotum in men. Importantly, observe carefully the evolution of these signals and go to the doctor, which is responsible for testing and checks necessary to confirm the cause of the symptoms.

In the case of the skin, before the appearance of spots or moles should be checked if they change shape, color or size. In this case, in fact, could be indicative of the presence of a melanoma. 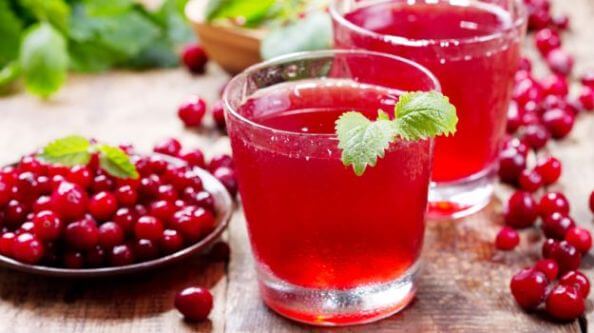 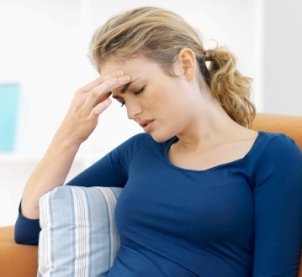