Ketamine is a dissociative anesthetic for clinical and veterinary use for decades due to its analgesic, sedative and anesthetic properties. But also ketamine is a powerful drug of hallucinogenic effect known as Special K or Kit-kat drug, and that can be found in liquid form, powder, capsules or pills and even mixed with other substances (caffeine, ephedrine). 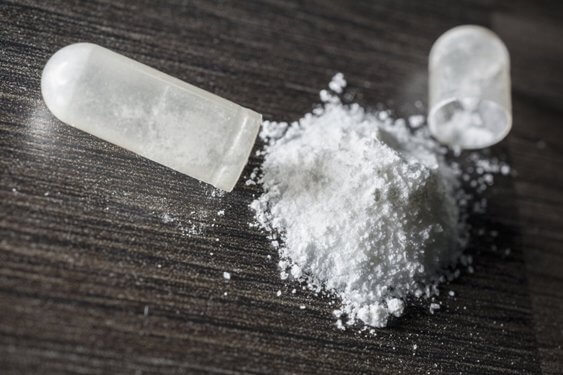 Ketamine is a substance that taken without control can have serious side effects in the short and long term. In addition, its risk of addiction is very high compared to other drugs or narcotics.

What is it used for?

The main clinical use of ketamine is to induce and maintain general anesthesia combined with a sedative. It is also used in intensive therapy sedation or in the treatment of bronchospasm. In veterinary medicine, ketamine is also used as an anesthetic in surgical interventions of some species.

This substance is also used by inhalation for recreational purposes. In fact, it acts at the level of the brain and causes hallucinations.

With relatively low doses, the effects of this substance are relaxing and anesthetic. Numbness is usually noticed in different parts of the body, such as the extremities, as well as sensations of placidity.

The administration of ketamine causes a powerful analgesic effect, something used at the medicinal and veterinary level in the different processes in which it is used. However, in its recreational use, there is a risk of committing risky acts with consequences that can be serious due to the absence of perceived pain, such as throwing oneself down the stairs, starting fights or doing certain types of jumps.

This substance usually causes a disinhibitory effect on the user, which can lead to the performance of acts that generally would not perform or fail to take precautions with respect to specific behaviors.

The ketamine generates in the individual a state of little coordination capacity in what refers to the movement, which is reduced.

The mechanism of action through which ketamine affects our nervous system is still unclear, although it is based on its action as an NMDA receptor antagonist, blocking the action of glutamate as an excitatory agent of the nervous system. It also influences from its interaction with endogenous opioid receptors.

The dissociative effects seem to be due to the alteration of the functioning of the limbic system while the depression of the thalamic-neocortical connection is generated. It also causes depression of the somatosensory cortex, which partly explains the sensations of analgesia.

Ketamine, contrary to numerous anesthetics, does not exert a marked action at the level of the lungs and the heart. Therefore, it is possible to perform some anesthesia with ketamine without it being necessary to take particular measures to control breathing. In certain doses, it even has the ability to stimulate the cardiovascular system instead of decreasing it. In addition, ketamine possesses psychotropic properties.

It is possible that soon, ketamine will be used as an antidepressant (it is particularly useful to stabilize bipolar people). Its term of action is much shorter in effect than current treatments, and it could be used to fight against alcoholism or drug addiction (heroin dependence, particularly).

Side effects of ketamine

Ketamine as a drug of abuse is highly toxic and has a very rapid effect. It can be inhaled in powder form or consumed ketamine orally or injected as a liquid. So, for example, it is usually injected into the leg because its effectiveness is much faster. Its side effects depend on the dose, form of administration and the characteristics of the consumer (weight, age, clinical history, polydrug use …), which can put your health at serious risk. The effects of ketamine consumption can last from 2 to 4 hours depending on the dose and the route of administration. Despite acting as a central nervous system depressant, the consumption of low or medium doses can produce a sensation of stimulation – in the same way, that alcohol and other depressants cause it – and disinhibition.

It also acts on sensory perception, amplifying it. At high doses, it produces psychedelic-type experiences and its characteristic dissociative typical emerge – the mind seems to separate from the body.

The side effects of ketamine can be: 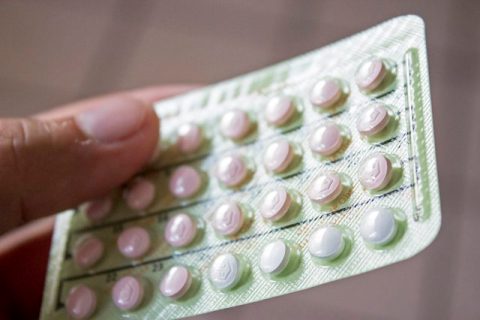 Cortisone and birth control pill: Interactions, precautions and side effects 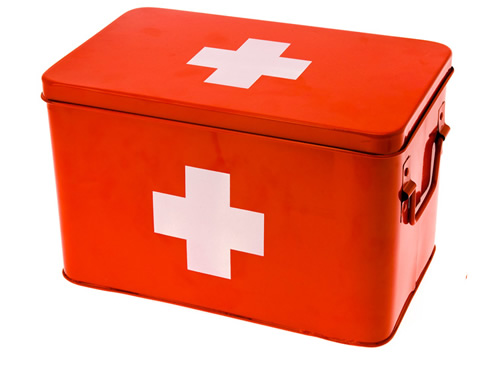 Medicines you should always have at home

The role of vitamin supplements: An indispensable aid for our health