We are facing a problem that affects our backs and in particular to our spine. Although it depends on its specific location, and whether it increases or decreases the curvature, bad posture while sitting too long and lack of exercise are two of the reasons for its occurrence. 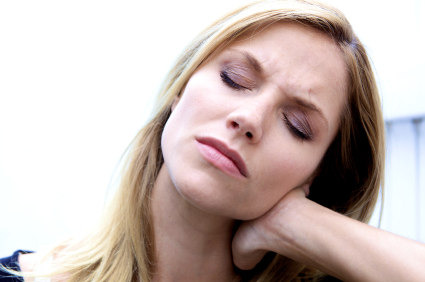 Although not a household term, that is what defines the cervical problems, for example, appear as a result of poor posture. The lordosis affects the spine and, as noted, defines its curvature, which is considered abnormal when it increases or decreases.

The most common cause of lordosis is the habit of taking a wrong posture when sitting, forcing the back to bend forward, so when we lift our head to look at the curvature of the spine increases. It can also be due to a problem such as the degeneration of certain intervertebral discs.

Why it is accentuated?

No physical exercise and spending too much time sitting are two of the reasons for the lumbar lordosis, a type of lordosis which is also more frequent during the period of pregnancy, which occurs to balance the weight of the belly.

Something similar occurs in patients with problems of overweight or obesity.

Other causes for the treatment and require the lordosis are congenital vertebral alterations. Also, the cervical lordosis may also be due to a sprain and lumbar to a contracture of the muscles.

Pain in the neck, in the upper part of the back and the shoulders are the main symptoms of cervical lordosis, usually caused by a contraction of the muscles to keep long in a forced and incorrect posture. The lumbar lordosis gives pain in the final part of the back.

Rectification of the cervical and lumbar lordosis

Muscle overload, neck pain, headache and stiffness are, for its part, symptoms or manifestations of common rectification of the cervical and lumbar lordosis. Always consult your doctor.

Our back and specifically our spine, require the same attention as the rest of our body. If we suffer any of these symptoms or notice that our back is more loaded than usual with some degree of rigidity, we should see a doctor to diagnose the cause and implement the most appropriate treatment.

It should be noted that, in some cases, lordosis occurs as a compensatory measure to other deviations of the column. Avoid bad posture and practice certain physical activities such as swimming, are some of the keys to take care of our backs.

Herniated Disc: How to detect and treat 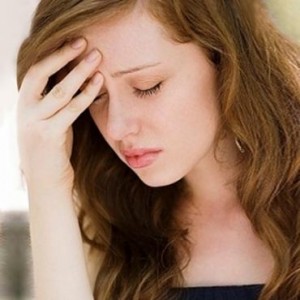 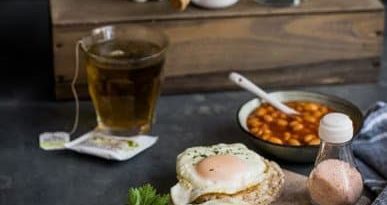