Natural remedies can be effective in reducing symptoms to some alternative health disorders. The irritable bowel syndrome, although it is an increasingly common condition remains unknown in many respects. The symptoms can range from frequent diarrhea, stomach pain or cramps of varying intensity. 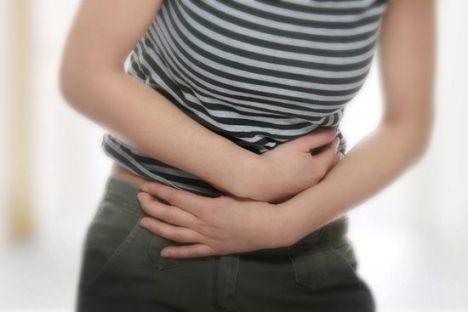 To ease the discomfort, the first rule is to change the lifestyle, trying to lead a healthier and balanced diet and avoiding certain foods. So, avoid foods that contain yeast, stimulants such as coffee, tea or chocolate, fatty foods, cheeses, seafood or certain spices. There are also some foods that can aggravate the problem, in particular by increasing flatulence, such as plums, bananas, eggplant or chestnuts.

Let’s look a little more carefully what are the best remedies to relieve the symptoms of irritable bowel syndrome.

Researchers are still looking for a definitive answer to the causes that underlie the disorder. They do not rule out that there is a certain genetic predisposition that would make some people was most vulnerable. It is associated with hormonal changes, intake of certain foods and stress.

One of the most common symptoms is the swelling as well as alternating between bouts of diarrhea and constipation. It can also appear cramps, and many who suffer from this disorder assure to feel pain and swelling due to the presence of gases.

Take 25 grams of fiber a day to help restore bowel and strengthen its natural defenses, as well as herbal infusions. In some cases, in addition to the diet, the doctor will prescribe drugs, which must be taken following the instructions so that they are counterproductive.

Smelly belly button: Causes and natural remedies to prevent it 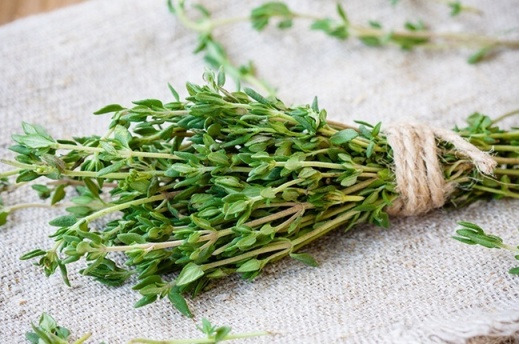 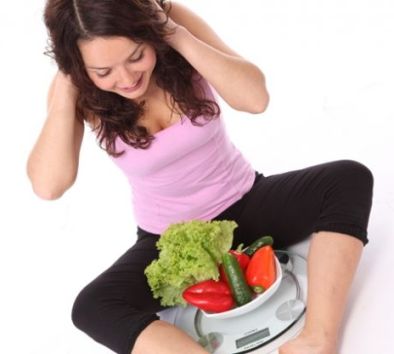