Diabetes used to be a tricky condition that required lots of needles to treat. People afflicted with the disease had to do needle pricks on their fingers several times a day for blood sugar testing. They also had to give themselves injections of synthetic insulin several times each day. The disease was largely mysterious. We knew there were different types and that one of those types was often brought on by age or weight but we didn’t know a whole lot about the other. Wow, have times changed! 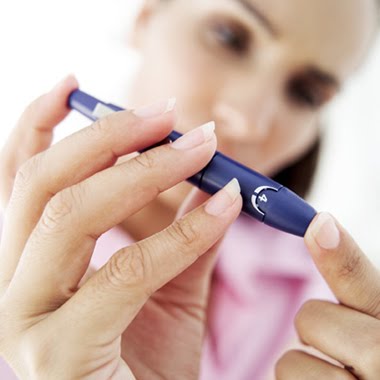 These are some of the developments in Diabetes that have happened just in the last couple of years!

1. Diabetes is A Surprise

We used to think that diabetes just showed up. There were symptoms and signs of course, but those were only recognizable once the disease had progressed enough to become problematic. Now there is a condition called “pre-diabetes” and it is a stage when, doctors believe, it might be possible to reverse the condition before it really has a chance to “set in”.

For decades the only way to test a person’s blood sugar was with a “finger stick” and then the running of blood through a machine to get a reading. Now it is possible to constantly monitor your glucose. Companies have developed technology that is capable of continuously monitoring a person’s glucose levels—even in children as young as two years old. Constant monitoring makes it easier for people to manage their condition. There are even devices that can be “married” to insulin pumps to make sure that the proper insulin dosage is always dispensed.

3. Diabetes Meant No Sweets Ever

The one thing that most people know about diabetes is that diabetics cannot ever have sugar or sweet things. It’s a simplified way to look at the disease and it turns out that it isn’t entirely true. A study recently published in the Journal of Agricultural and Food Chemistry showed that flavonol (a type of antioxidant) rich diet can help control weight issues and blood sugar levels. Do you know what a great source of flavanols is? Dark chocolate! So it looks like your diabetic friend might be able to share some chocolate once in a while after all!

Diabetics have to do a “stick” (where they poke themselves with a sharp needle in order to draw blood) to properly test their blood glucose levels. Insulin dependent diabetics have to either give themselves regular injections of insulin or be put on an insulin pump. In a recent article published on Fox News, there is a possibility that the FDA might be about to approve an inhalable insulin. The inhalable treatment isn’t superior to traditional injectable insulin, but—especially where juvenile diabetes is concerned—it can make treating the disease a lot easier and more convenient.

It turns out that Type 2 diabetes (the type that is typically linked to weight and lifestyle factors) might be reversible. One woman who had been suffering from the disease decided to undergo weight loss surgery to help her get her weight under control (pre-surgery she was 361 pounds) and to, hopefully, reverse her diabetes. She is now able to exercise regularly and is diabetes free.

There has been a sort of “diabetes renaissance” over the last forty years or so. In that time we’ve gone from a disease that was mostly mysterious and quite difficult to treat to a disease that is not just well understood but easy to treat. Today people don’t have to live around diabetes; they can incorporate it into their daily routine with very little fuss. Imagine what we’ll be doing in another forty years! 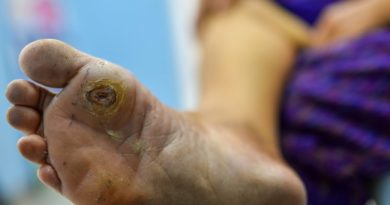 How a Cold or the Flu Affects Blood Sugar Levels