What is NPH? Hydrocephalus is the accumulation of cerebrospinal fluid in the brain. An anomaly that is often manifest in adulthood. What is the most appropriate treatment in adults? Let’s look more closely at these aspects. 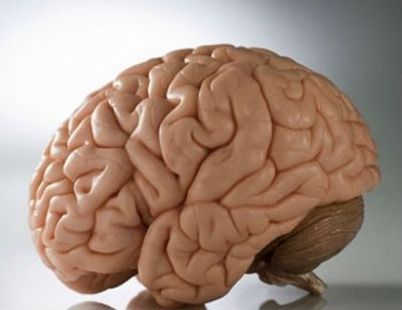 Normal pressure hydrocephalus, identified as HNT, is produced by the expansion of the cerebral ventricles. Its cause remains a question without precise response, while placing two medical theses. As well, on the one hand, it is believed that this anomaly is linked with various processes that cause both a blockage of cerebrospinal fluid -obstructive hydrocephalus not communicating – such as a severe difficulty for its absorption.

Urinary incontinence, dementia and changes in gait-called Hakim Adams triad are the most characteristic of the hydrocephalus clinical symptoms. So, hydrocephalus is also associated with dementia (loss of function such as movement, thought, perception or sensitivity). Indeed, it is estimated that it represents 5% of all dementias. Hydrocephalus symptoms do not occur suddenly, but usually progressive.

In addition to the symptoms listed may also occur leg weakness (this may involve greater risk of falling), changes in mood, memory loss, apathy, difficulty concentrating and language impairment.

Normal pressure hydrocephalus results in an excessive accumulation of fluid in the brain that compresses. Something that can happen for any medical condition or just for unknown reason. The problem lies not in the production of liquid, but the difficulty reabsorbing naturally. When the ventricles of the brain accumulate more normal cerebrospinal fluid, input tends to stretch, but this can cause further damage to the brain tissue (by direct pressure). If the cause is revealed, the symptoms can be alleviated and even slow its progression.

What can cause blockage of fluid in the brain? From head injury, infection (meningitis, etc.) to have surgery in the brain, craniotomy, or an aneurysm in the brain (hemorrhage).

For the diagnosis of hydrocephalus, in addition to the assessment of symptoms, experts also pay particular attention to the damage produced in the brain. Between the tests and examinations more common include lumbar puncture (to measure fluid pressure in the column), a CT scan or MRI of the head and a scan (cisternoscintigraphy) to see the changes of the liquid in the brain and ventricles.

The main goal of NPH treatment is to reduce symptoms. When applied surgical treatment aims to alleviate the pressure of the brain repairing the obstruction of the liquid, making the time to achieve an improvement in symptoms. Logically, when determining the most appropriate treatment, the physician who will have to assess both the symptomatic picture and the age and the clinical record of the patient.

Normal pressure hydrocephalus is a condition that, if not treated, can lead to serious health risks who suffers from it. Therefore, if you notice any of these symptoms, please consult your doctor, as these are a sign that something is wrong in your body. 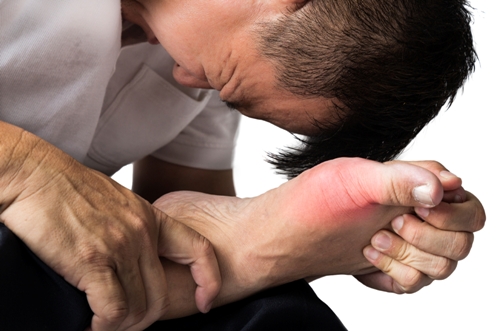 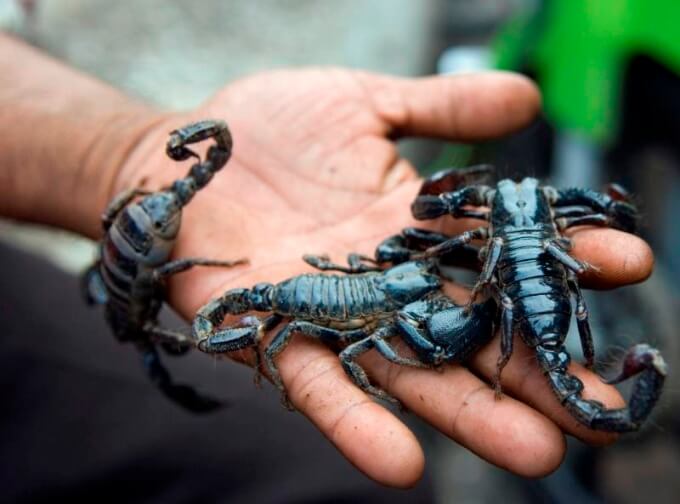