Involuntary losses or urinary incontinence are an uncomfortable problem that can impair the quality of life, especially for women after a certain age, 65, stage in which 40% of women have to face that, in medical terms, is also known as overactive bladder. 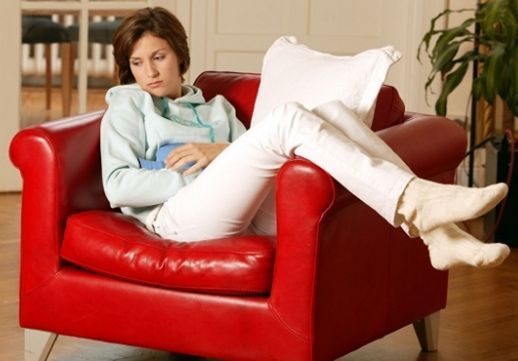 The urinary incontinence is characterized by the involuntary loss of urine, caused by the so-called overactive bladder syndrome. Although it is not a serious disorder, if it can be very uncomfortable and annoying, especially for women, more vulnerable to suffering from overactive bladder. In fact, according to doctors, four out of ten women suffer, from age 65, suffering from uncontrolled loss of urine.

Why the problem is compounded from a certain age? As experts say, the function of urination, during the early stages of life, can be defined as spontaneous, still learning and adaptive process which teaches us when and how to do it. However, this learning, the result of the aging process, begins to deteriorate as we get older. Hence, from an age, the prevalence of urinary incontinence or overactive bladder is greater.

But all is not attributable to aging, as specialists pointed, because behind urinary incontinence may also be other factors, many of which remain unknown. Currently, the most common treatment of this problem includes reviewing and changing certain lifestyles, such as more physical exercise or try to reduce the consumption of certain products like coffee or alcoholic beverages. Treatment can be supplemented with exercise techniques to strengthen the pelvic floor or what is called retrain the bladder (try to control, through a series of techniques, urination).

Urinary incontinence, so uncomfortable it can be, can affect the quality of who suffers from it, since patients may tend to isolate themselves. The recurring need to urinate makes these patients, anywhere; tend to feel insecure if not located where the bathroom is. This, for example, can lead them to feel some fear if they have to travel. 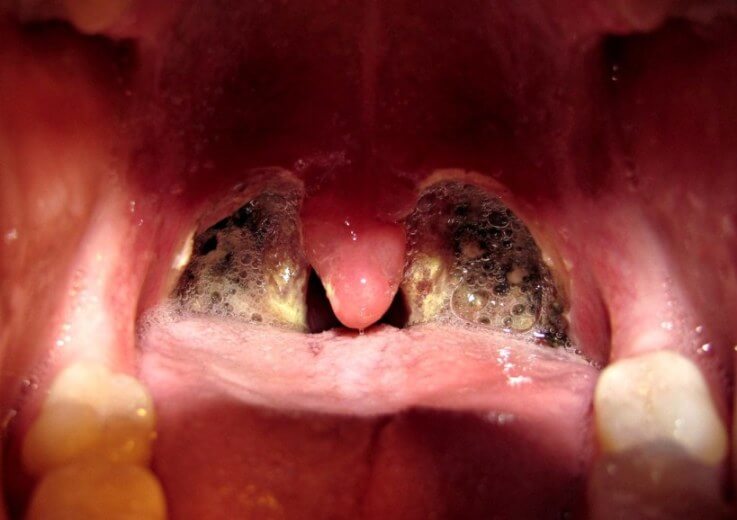 Tonsillectomy for Recurrent Throat Infection – Is it a good decision? 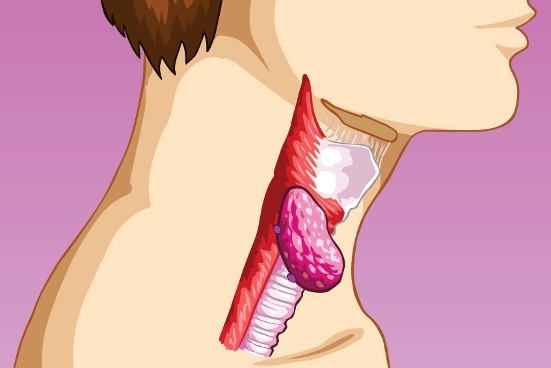