Bubble Boy Syndrome: What is it and how is it diagnosed?

Caused by different genetic causes, the child’s immune system is particularly vulnerable to suffer all kinds of infections, making it very difficult that can live in a normal environment without incurring health problem for bubble boy syndrome, as the name alludes to a real case, the little David Vetter, whose history and life inside a bubble was even brought to the big screen in the 1970s. Today we know much more of a condition that can be very serious. 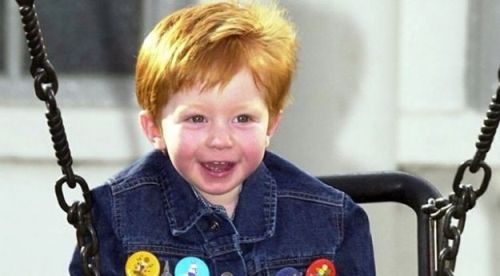 Bubble baby syndrome or Severe Combined Immunodeficiency (SCID) is included within the family of rare diseases by its low prevalence, it is estimated to affect one in every hundred thousand newborns.

The cause of this disease, which in turn brings together a group of hereditary diseases, resides in an altered X chromosome that affects the immune system and, in some cases, can be severe and fatal consequences in children under two years, mostly due to infections.

A disease, in this case, transmitted as carriers’ women and suffers or develops in about 25% of the children. It is, therefore, an inherited disorder characterized by a defective immune response, or even zero (for example, the inability to form antibodies), which causes the newborn body is much more likely to get any type of infection.

Although currently, the only bubble boy syndrome treatment is through a bone marrow transplant from a compatible donor, we must highlight the important advances that are taking place in the field of early diagnosis, notably thanks to preimplantation genetic diagnosis (or embryonic genetic selection before reaching the uterus of the mother) before in vitro fertilization treatment. A development that improves the early detection with prenatal diagnosis during the first weeks of pregnancy.

The symptoms of the so-called bubble boy syndrome appear in the first months of life, around the sixth month, when antibodies transmitted to it by the mother during the gestation period have already been exhausted, leaving them fully exposed to suffer different types of viral, fungal or bacterial infections (respiratory, skin or gastrointestinal which can range from pneumonia to meningitis or bloodstream infections). A simple blood test is sufficient to diagnose the syndrome, as it will reveal the lack of immunoglobulins and lymphocytes.

Early diagnosis and proper treatment application as fast as possible is essential to prevent the disease create complications during the first year of child’s life.

2013-06-20
Previous Post: Pregnancy: Why it is important to monitor blood pressure?
Next Post: Kidney stones: Diet, key to prevent its formation