Pelvic pain can be common these days. However, such issues are brought about by many different kinds of conditions. Today we’re going to explore some of the more frequent conditions that could lead to the pelvic ailment as well as some of the symptoms that you should keep an eye on. 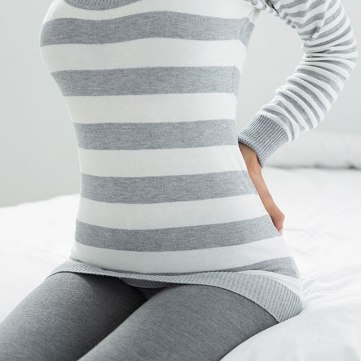 The symptoms of this condition would include prolonged pain in the rectal region. People who suffer from this condition also complain of pressure in the rectum area. They would often feel the pain worsen if they are sitting down as opposed to standing up or lying down. The pain caused by the levator ani spasms usually lasts for 20 minutes depending on the condition, but may experience pain that can last for hours. Those suspected of having this condition would have to undergo levator ani syndrome treatment right away to avoid further complications.

Perineal Pain
Perineal pain often affects the lower abdominal area of the body, especially in the pelvic region. Also occurring in men and women, this condition can be related to abdominal problems such as colitis, proctitis, or even appendicitis. For women, gynecologic conditions such as ovarian cysts or even dysmenorrhea in may be the underlying cause.

One of the most common reasons for perineal pain would be urinary tract infection (UTI). This means you may experience frequent and painful urination. Other common causes would include hernia, renal calculi, prostate cancer, or even trauma to the area.

When you have intense pain around the perineum area, you would most likely also experience fever, fatigue, nausea, and in some cases, vomiting. Aside from pain in the lower abdominal area, pain in perineum may even affect the rectum as well. Some signs would include severe pain in the rectum area as well as having painful bowel movements. This pain has the potential to reach the waist, thighs, and back depending always on the severity of the condition.

Doctor David Wise is a licensed psychologist who has worked for eight years in the Department of Urology at the Stanford Medical Center and has been treating patients that suffer from pelvic pain. He was also a visiting research scholar in the said medical center and contributed to an immense body of research on behavioral medicine concerning pelvic conditions. His partner is Doctor Rodney Anderson, MD, who is a professor of Urology at Stanford. He specializes in neurology and female urology and focuses on pelvic disorders. He is also a researcher at Stanford along with Doctor Wise and runs his clinic to treat female sexual dysfunction. 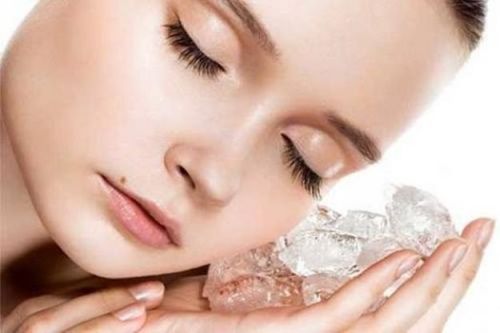 Pain: When applying heat or cold? 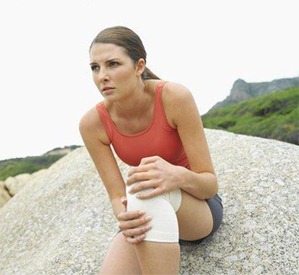 Osteoarthritis: 4 false myths about the disease 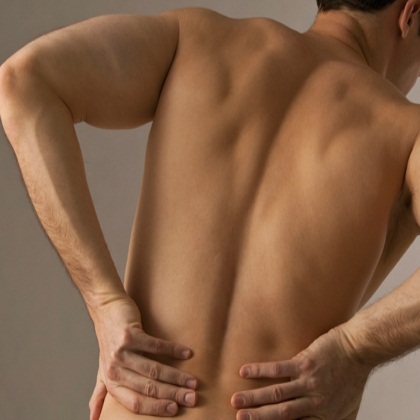 Muscle knots: how to break them