The Rheumatoid Arthritis can be defined as a chronic inflammation of multiple joints, first affecting the membrane that covers them (called synovial) and, in later stages, cartilage, bone, tendons and ligaments. We are facing a disease that can occur at any age, being the most vulnerable women to suffer, especially between 40-60 years. 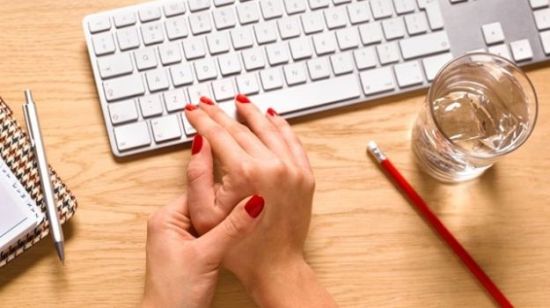 By the symptoms that accompany arthritis is a disease that influences greatly in the quality of life of sufferers. Let’s see, more carefully, behind rheumatoid arthritis and what the most appropriate treatment to relieve symptoms is.

Although the cause that provokes it remains an open question, theories point to the presence of some abnormal defenses that damage the body’s own tissues, triggering the joint swelling. Arthritis can be hereditary.

Arthritis Symptoms appear slowly evolving in other phases of exacerbation and improvement. The most common are malaise, loss of weight and stiffness, pain and swelling of several joints. Generally, rheumatoid arthritis affects the fingers and toes, elbows, shoulders, ankles, knees and spine.

The stiffness, very typical in the hands, usually appears in the morning when get up, for around half an hour, or the use of the joint itself. Some patients also have nodules under the skin, but also on the tendons. There may also be redness of the palms, dry mouth and eyes. Sometimes the walls of the small blood vessels become inflamed and bleeding around the nails and the fingertips are produced. As time passes, the joints lose mobility, can result in rupture of a tendon or deformities appear in fingers of hands or knees, for example.

It is important to diagnose rheumatoid arthritis as soon as possible, and not to underestimate the symptoms. Today, thanks to advances in medicine and the development of new drugs, patients have effective treatments that help reduce symptoms and slow down its evolution. In addition to drugs to reduce inflammation and pain, it is also advisable to perform rehabilitation exercises to maintain joint mobility and prevent deformities. 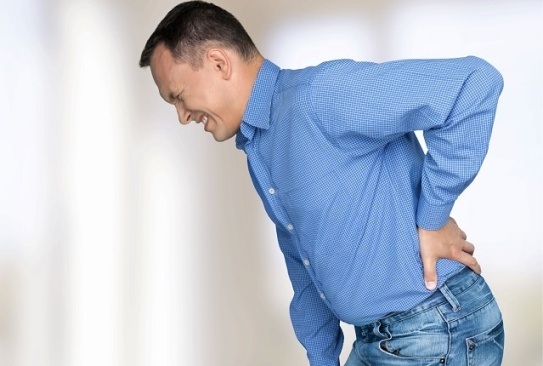 How to treat chronic pain 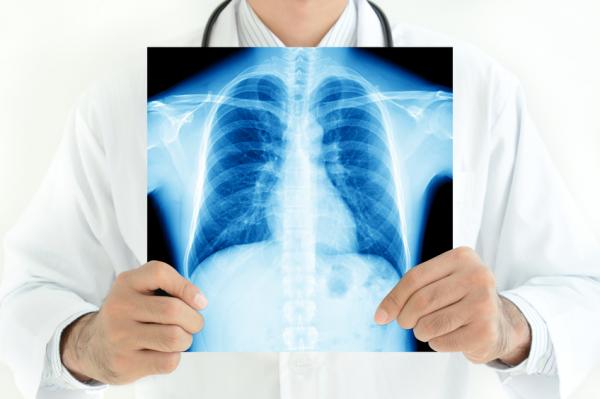 Spots in the lungs: Causes and symptoms