Both the keto diet and the paleolithic diet are very popular and have proven themselves to be effective in bringing about fat loss and providing an overall boost to human health.

However, they are not exactly the same, although there are definitely similarities between the two. In case you are trying to adopt a healthier lifestyle with any of the two diets, go through the following points to understand both the similarities and the differences that define these diets. 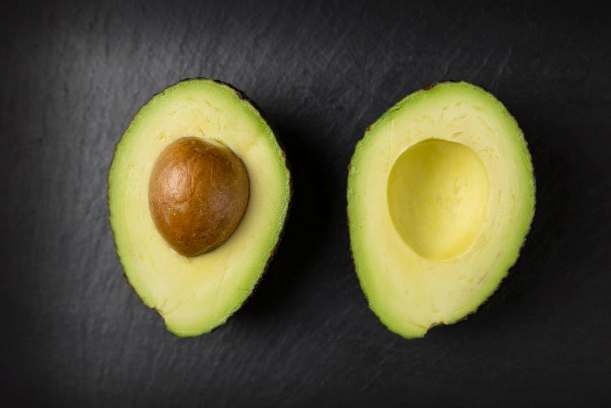 What is a Ketogenic Diet?

Instead, the person is encouraged to eat a diet that primarily consists of healthy fats. Though it may seem counterintuitive, the objective is to reach ketosis; a transformation within the body that causes the system to break down fat cells for energy, instead of relying on carbohydrates as the primary source of energy.

What is a Paleolithic Diet?

A paleolithic or paleo diet is one which works on the principle that we should eat like our ancestors did millions of years ago. There was no processed food or refined sugar back then and almost everything they ate was fresh, unadulterated, and healthy.

The paleo diet is particularly focused on gut health, so it eliminates all legumes, grains, and most of the dairy products from the menu. The diet is centered around various types of organic fruits, vegetables, and meat.

The Similarities Between Ketogenic and Paleolithic Diet

The similarities between the keto diet and the paleo diet can be listed as the following: 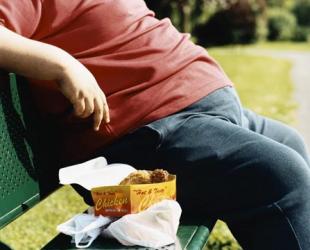 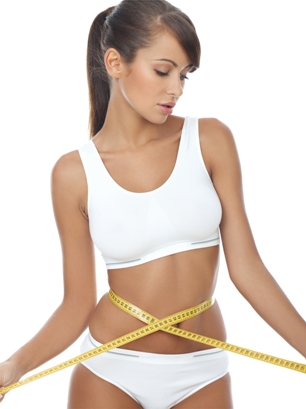 How can I lose weight with green coffee beans?

Get Rid of that Unwanted Body Fat the Minimally Invasive Way