A psychological therapy or treatment is defined as a professional intervention based on psychological techniques. The therapy can be carried out individually, in pairs, families or groups, and it is also possible to combine the treatment format. Logically, it will be the psychologist on that, once evaluated the patient (interview, clinical history, questionnaire …) determine which is the most appropriate treatment depending on the problem to be treated. Psychological therapies allow coping with multiple problems, from overcoming a depression to working on social skills, improving empathy or treating that problem which overflows to the person. 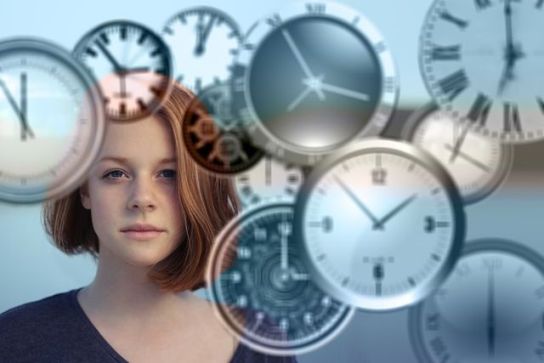 There are also people who, although they do not know, need psychological treatment, as can be the case of children, elderly people with dementia or people with addictions (alcoholism, anorexia).

From the different perspectives to treat the problems, it arises a whole series of psychological therapies which it is important to know in order to assess which is the one that we need in each moment. Psychological therapy provides the necessary tools to handle conflicts, helps us to know ourselves better and improve emotional well-being.

Based on the model of Sigmund Freud, considered the creator of psychoanalysis. Psychoanalytic therapy starts from the premise that the unconscious conflicts of the childhood mark our behavior. This therapy seeks, through emotions, impulses, thoughts or images, to emerge those conflicts that remain in the person’s unconscious and these are causing an emotional shock that prevents progress and feel free.

This therapeutic model analyzes the behaviors in response to poorly resolved psychological conflict, and that can lead to physical dysfunction when negative emotions or thoughts are somatized.

It can be considered as a successor of the previous one but with a more modern vision and a shorter therapy, although part of the same premise to solve the hidden conflicts of the person that are preventing him from moving forward.

Our feelings and thoughts, and thus our behavior, are influenced by beliefs, prejudices and attitudes. Put another way, how we interpret a given situation can generate positive or negative emotions.

In the latter case, this will determine our behavior and our greatest difficulty to adapt. A therapy that combines cognitive and behavioral methods to teach the person to use a range of social skills as tools to change what they do not like in their life. It is one of the most used therapies to treat phobias.

A stream that emerges in the middle of the 20th century, under the direct influence, among others, of the existentialism. Under the humanist perspective, each one of us is entrusted, so to speak, with an existential quest. Subjective states, mental representations, are part of the different stages through which a person goes to discover the reason for the things that happen to him, its meaning and what is in his hand to reverse the situation.

Humanistic therapies include, for example, Gestalt therapy, which is more conceived as a philosophy of life than a therapy, as it also combines concepts of psychoanalysis, existential philosophy or oriental religion, among other currents.

Part of a holistic and integrative vision, giving special importance to relationships and communication, so that it is a therapy widely used in cases of couples and families. A therapy to recognize the dysfunctional patterns in the behavior of the group and reverse them.

In recent times have emerged other models of therapy, such as Mindfulness-Based Cognitive Therapy that provides a new way to deal with emotional and psychological problems from the acceptance and commitment to live through the present moment. Other types of therapies that have emerged are narrative therapy or social cognitive theory, for example. 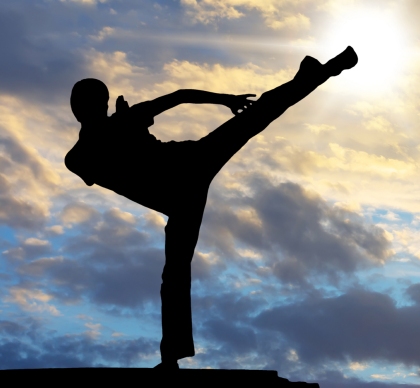 How to Lead a Healthy Life? 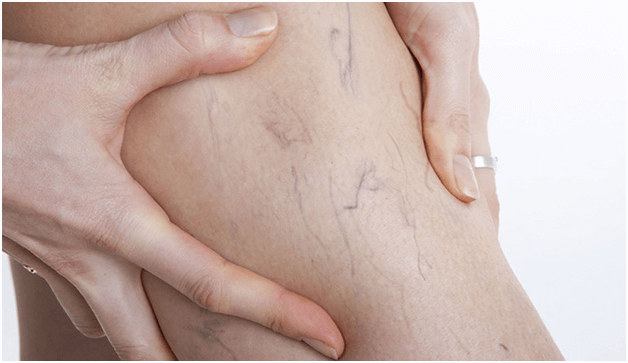 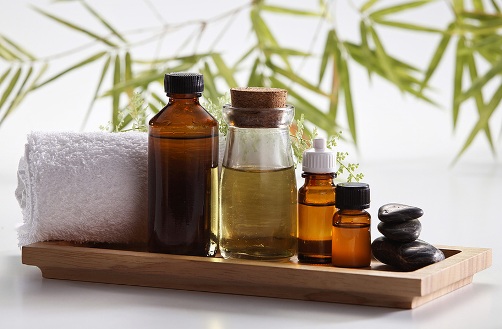