Skip to content
More Diseases
January 3, 2017November 2, 2017 admin behind the vibriosis, contracting vibriosis, safe from vibriosis, vibriosis, What is vibriosis

What is vibriosis? Behind this term hides a bacterial disease, caused by a bacteria of the genus vibrio (Vibrio parahaemolyticus and Vibrio vulnificus). These bacteria can cause diarrhea, vomiting, blood infections (septicemia or bacteria in the bloodstream) and skin infections. How are the bacteria transmitted? What can we do to prevent it? Let’s look more closely at what’s behind the vibriosis.

The first step to prevent is to know what it is and how vibriosis contracts. It is therefore important to know where the bacteria are, and these in particular, those of the genus vibrio, live in salt water and its favorite habitat are marine environments.

These are generally associated with the consumption of oysters and other shellfish. People diagnosed with immune deficiencies, especially in cases of liver disease, are at increased risk of contracting vibriosis when consuming raw fish or shellfish, especially oysters. For its part, to be present in warm marine waters, should avoid bathing in the sea when you have open wounds, as there is increased risk of exposure to these bacteria.

Infection by this type of bacteria can cause vomiting, abdominal pain, diarrhea. In people with weakened immune system increases the risk of infection of the bloodstream and therefore, the level of disease severity. These bacteria, as we have pointed out, can also cause skin infections by exposing open wounds to warm sea water, brackish water or the liquid of raw fish or mollusks, causing skin ulceration.

The first symptoms usually appear at around 24 hours after eating raw fish or shellfish contaminated by these bacteria, and within 12 to 72 hours in case of exposure to contaminated sea water.

One of the main problems of this infection is that it can cause rapid dehydration when accompanied by diarrhea, so it is essential to increase fluid intake (if necessary intravenously) to replace the lost water level. Depending on the symptoms and severity, the doctor will determine the most appropriate antibiotic treatment (dose, duration).

Finally, we note some simple tips to keep us safe from vibriosis: 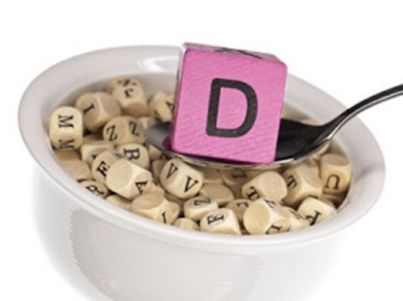 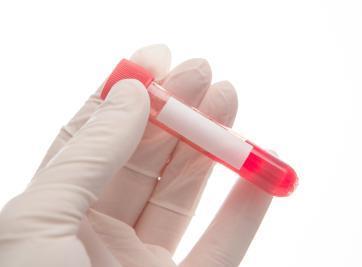 What is the hypersideremia and what are its causes? 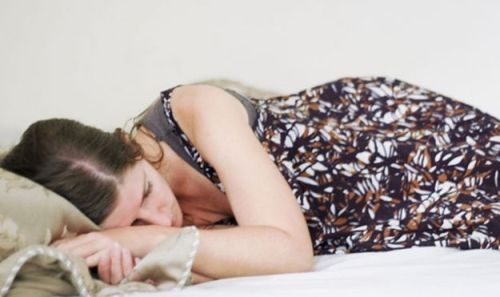