The krill oil is one of the most popular foods today. More and more people are consuming it thanks to its high content of Omega 3 fatty acids, essential for taking care of the heart. It is also very rich in antioxidants, thus helping to prevent aging of both skin and cells. 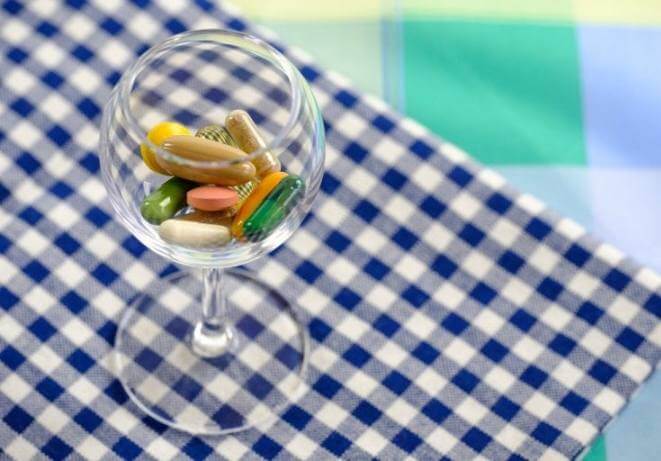 Krill oil comes in the form of 500-milligram capsules. A natural source of Omega 3, with a high content of natural antioxidants.

Those who have tried this product point out that it has helped them to lower cholesterol and triglyceride levels.

What is krill oil? What is it for?

Krill oil is derived from a small crustacean that feeds on phytoplankton. Its habitat is the seas of Antarctica, as well as Russia, Ukraine and Japan. Its composition greatly helps to take care of health, both physically and mentally.

Thanks to its high content of Omega 3, one of the main uses of this natural oil is to take care of cardiovascular health. It helps to control cholesterol levels, thus reducing the risk of certain diseases, such as myocardial infarction.

In addition, it is very rich in antioxidants, thus strengthening the immune system and taking care of the skin. It is therefore used to combat various disorders, such as the cold or flu. Also to fight the signs of aging.

Krill oil and its properties

The traditional fish oil is rich in Omega 3. However, their antioxidant content is minimal.

The krill oil, however, is a source rich in both substances. It naturally contains an antioxidant known as astaxanthin, which is red in color. It is very important to deal with oxidative stress, and it has great benefits for the skin, eyesight and cell health.

Astaxanthin is a carotenoid that neutralizes the oxidizing effect that free radicals have on the body, thus delaying the signs of aging.

There are very few products that have such a high density of Omega 3, Omega 6 and Omega 9 fatty acids, as well as natural antioxidants, vitamins A and E, and different classes of flavonoids.

How to take krill oil

Krill oil is recommended for those who suffer from an inflammatory disease, such as arthritis. Also for those who have high levels of bad cholesterol (LCD) and triglycerides.

Its benefits are also related to mental health, so its consumption is also recommended for people who need to improve their memory and ability to concentrate.

Krill oil is highly recommended during menopause to prevent bone loss. Also, do not forget these foods that should be added to the diet during this stage of life.

The recommended daily allowance is between 250 and 500 milligrams for healthy adults.

Both fish oil such as krill oil are two highly recommended supplements for health care. Both have great properties and benefits, especially for the heart, skin and cells. 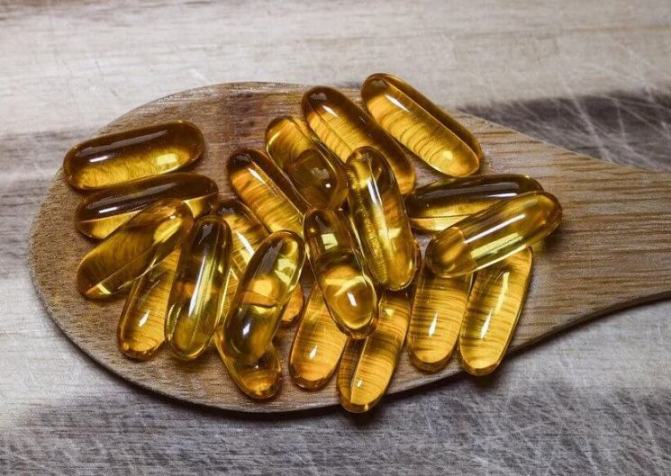 The krill is a crustacean which is a natural source rich in Omega 3 fatty acids, with high levels of DHA and EPA.

The Omega 3 – it contains is different from fish oil, in part because it is absorbed more quickly. Therefore, fewer krill oil capsules are needed to obtain the same results.

As for the benefits of krill oil, they are very diverse.

The best known are those related to the care of the cardiovascular system. Adequate consumption of this supplement reduces the risk of coronary heart disease, while lowering high levels of cholesterol and triglycerides.

In addition, being a rich source of Omega 3, it prevents neurodegenerative diseases, such as Alzheimer’s, contributing to better mental health.

Thanks to its high antioxidant content, it delays the signs of aging in the skin, strengthens the immune system and improves memory.

This natural oil is also used to reduce joint pain, typical of inflammatory diseases such as osteoarthritis. In addition, it relieves premenstrual syndrome.

Despite the many benefits and properties of krill oil, this superfood also has a number of contraindications that are important to know.

This is a safe ingredient when consumed in recommended doses and for a period of no more than three months.

However, it can cause some side effects very similar to those of fish oil: heartburn, abdominal pain, nausea and diarrhea.

You should not consume it if you have an allergy to fish or shellfish. In this case, the symptoms can be more severe: shortness of breath, swelling, etc.

If you are taking blood thinners, it is best to consult your doctor before taking this supplement.

Other medications, such as diuretics or estrogens, can also cause problems with krill oil. 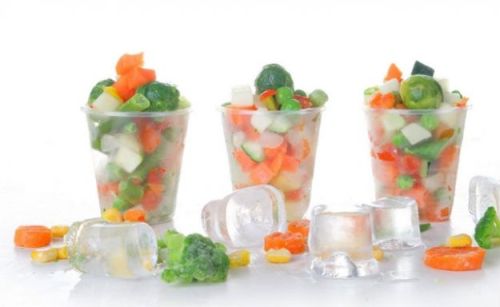 How to preserve vitamins in food 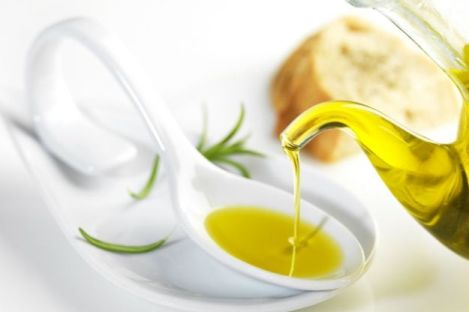 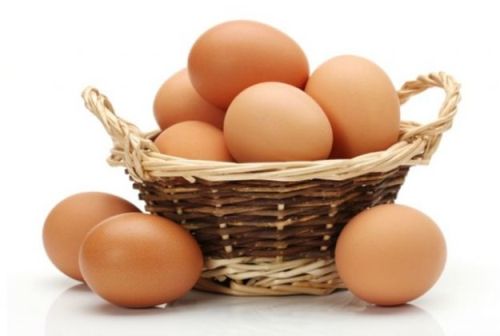 Beneficial and nutritional properties of eggs