When we went to the consultation of the doctor what we must never do is to leave with doubts, both on diagnosis and treatment. Doubts that, in many cases, are caused because the doctor does not explain or because the patient does not ask. Doctors use terms that patients are not always related, what makes them stay with many doubts. To understand your doctor and keep things clear, here’s a list of the 20 most common technical words: 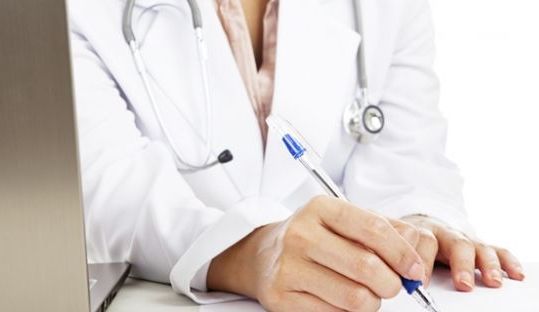 Biopsy: It involves taking a small piece of tissue for study, revealing its alterations and diagnose the disease.

Cyanosis: This is the color of tissues to a purplish hue, due to lack of oxygenation of the blood caused by certain diseases or poisoning.

Cultivation: Technique to know the origin of the germ detected in blood, urine or other body fluids. The crop allows isolating the pathogenic germ.

Soft diet: Recommended for the treatment of certain disorders, what is it exactly? To take food from smaller consistency and easy digestion, to give a rest to the digestive system. Foods like white fish, cereals, vegetables and milk that do not cause irritation and minimally stimulate gastric secretion.

Liquid Diet: Diet to eliminate solid foods, usually when pathologies of the digestive tract are diagnosed. It is also used for hydrating patients before and after surgery or certain medical tests.

Dysphagia: Difficulty for swallowing. An injury to the esophagus or an alteration in the nerves can stand behind.

Dyspnea: Sensation of breathlessness that causes difficulty in breathing. It is provoked by a subjective cause.

Ectopic: Defines the location of an organ or body tissue out of place, usually due to a congenital malformation. It can also occur with pregnancy, when the fertilized egg implants outside the uterus.

Ischemia: The interruption of blood flow in a given tissue. When persists, it can lead to death from that tissue, being risk factor for stroke.

Hemoglobin: Protein that reveals if there is a problem of anemia. It is present in red blood cells and allows the transport of oxygen in blood. Through analytical measured its values.

Hyperglycemia: Increased blood glucose. The most common cause is diabetes.

Hypoglycemia: Just the opposite of the above, the decrease in blood glucose. It can occur as an effect of drugs in cases of diabetics, among other reasons.

Dislocation: Dislocation of the bones forming the joint.

Percentile: Statistical parameter which is used to compare a given value with the general population. For example, if a child is in the 25th percentile means that 75% kids of his age are taller than him.

Heartburn: Stinging or burning sensation in the chest area. Too much acid is caused by gastric contents.

Systole: Defines the movement of contraction of the heart to move blood and distribute it throughout the body. When we talk about high blood pressure, we refer to this.

Diastole: Just the opposite to the above, the relaxation of the muscles of the heart. In other words, we mean it when we talk about low blood pressure.

Tinnitus: Sensation of ringing in the ears or head without any apparent or external cause.

Sedimentation rate: A test that measures the rate at which red blood cells are deposited. A test performed for diagnostic inflammatory, infectious or malignant disorders. 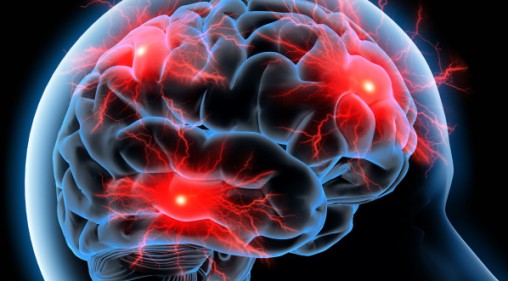 Blow to the head: How to know if it is serious? 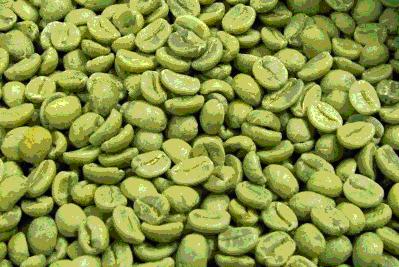 The best green coffee: The reviews on the supplement 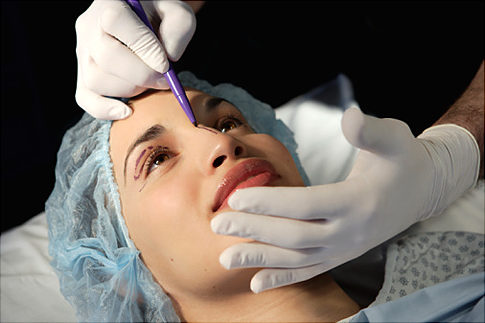 Why Women Opt for Cosmetic Surgeries