In particular, this radiotherapy treatment allows, as researchers have exposed during the Forum of the European Society of radiotherapy and oncology, retard the development of this type of tumor in 90% of patients, and with fewer side effects than can affect surrounding organs (vagina, bowel, bladder). Brachytherapy is positioned, with the support of the latest studies carried out in an effective new tool, especially individualized to combat cervical cancer.

Block the development of cervical cancer and reduce treatment side effects of image-guided brachytherapy, radiotherapy technique that has proven effective in localized tumors at an advanced stage. This is the goal of therapy in the two studies being carried out and are presented on the occasion of the European society Forum of radiotherapy and Oncology, ESTRO, have yielded interesting results in preventing tumor development more than 90% of patients, administering much higher doses with fewer side effects.

Effects that concern because, as scholars have noted, the vagina during treatment may receive high doses of radiation resulting in symptoms such as vaginal dryness, inflammation (mucositis), vaginal tightening, vaginal bleeding or fistula. Two other organs can also be affected include the bladder and bowel.

Guided Brachytherapy imaging not only allows calculating the tumor response to therapy, but also allows oncologists to adjust doses to avoid damaging the surrounding organs. Specifically, this technique is based on act on the tumor with an applicator placement of a radioactive source. The scan (magnetic resonance imaging or computed tomography scans) outlines the limits of the tumor and the organs that may be exposed to potential side effects of treatment.

Researchers and specialists in oncology have opened a new avenue to improve the diagnosis and treatment of cervical cancer, investigating the effects of brachytherapy. In particular, the so-called EMBRACE study has followed up for 14 months more than 500 patients to control both the adverse effects of treatment and its effectiveness in controlling tumor growth and improve patient survival. In the case of patients in which the tumor had begun to spread to nearby tissues and lymph nodes (locally advanced tumor) were subjected to treatment with chemotherapy, radiotherapy and brachytherapy image guided.

The results, as you have pointed the researchers and study have confirmed the low prevalence of severe vaginal side effects. The particularity of this study is that, for the first time, been able to establish a clear relationship between radiation dose and response. The possibility of adapting the dose can advance individualized and personalized treatments, which aims to improve care for cancer patients. The advantage of brachytherapy over other treatments is that it allows higher doses to fight cancer in locally advanced cervical cancer without affecting other organs.

For its part, the second trial, retroEMBRACE, analyzed data from about 600 patients in Europe and Asia. Test that notes that image-guided brachytherapy is a much more effective tool when properly assess and determine the precise dose to control the tumor. A much more effective tool than treatments for cervical cancer that has been used x-ray instead of images in 3D. 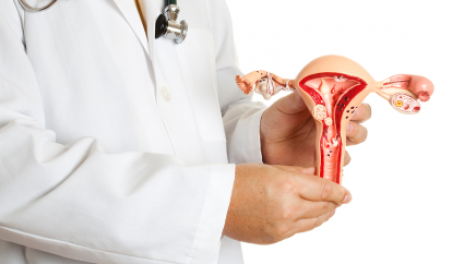 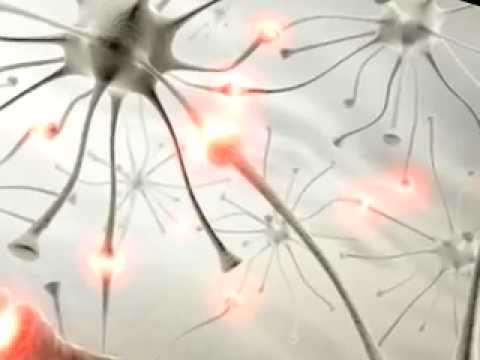 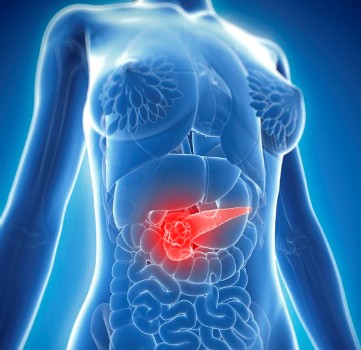