The burundanga, also known as scopolamine, is a powerful drug difficult to detect in an analysis and that overrides the will, produces disinhibition and amnesia in whom ingested in just a few minutes. A drug practically unknown to the vast majority, beyond its medicinal and therapeutic uses, until a few years ago. 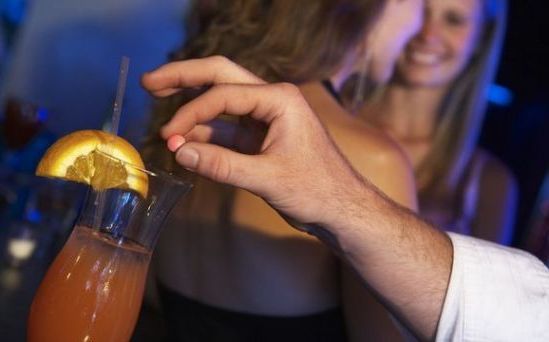 Scopolamine or burundanga, in small doses, is used for the treatment of disorders related to the central nervous system, as well as certain symptoms such as dizziness, nausea, colitis and vomiting that cause certain means of locomotion (motion sickness). Scopolamine is also used for its sedative action of the central nervous system in the treatment of Parkinson’s as antispasmodic or analgesic.

However, burundanga has a double face, its worst letter of presentation after relate its use with cases of robbery and sexual assault, especially to women.

In fact, experts estimate that behind more than 20% of sexual assaults there is chemical submission for consumption of this drug. In fact another of its names is devil’s breath. How can we prevent attacks with burundanga?

To know how it is consumed and its effects

Burundanga is absorbed through the gastrointestinal system in a very fast way, so this drug is usually manage mixed in food or beverages. Another way to enter the body is through the airways, for example, to inhale contaminated cigarette. In just a few minutes the victim will lose his will and, by referring the effects, not remember anything.

The effects of the administration of burundanga or scopolamine are decreased glandular secretion, suspension of saliva production, difficulty in swallowing and speaking, dilation of the pupils, which react slowly to light, blurred vision for nearby objects and, occasionally, blindness transient. 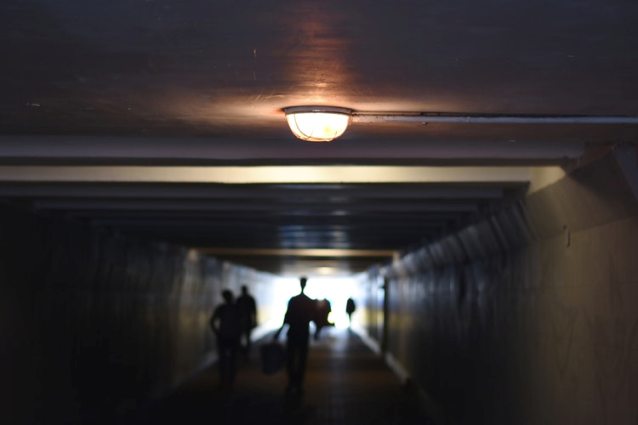 It is common to cause tachycardia, reddening of the skin because of its vasodilator effect and decreased sweating as well as increased body temperature or very high fever. In some cases it may be accompanied by temporary amnesia or drowsiness.

Poisoning with this substance requires medical attention. Its presence is difficult to detect by analysis because it only remains in the body for a few hours. On the part of the victim, it is also difficult to realize that she is being exposed to this drug since she does not smell or know anything in particular and can be supplied orally, through food or drink and it is said that by inhalation, through a contaminated cigar or handkerchief.

The truth is that many are the myths surrounding scopolamine in this regard. What is certain is that it has an almost immediate effect, in a matter of a few minutes the victim will notice the effects and will become vulnerable. The use of this drug has grown because of the ease of acquiring it on the Internet at low cost. In many cases it is found in plants whose seeds sell many gardening portals. When in doubt about poisoning, it is very important to go to the nearest hospital.

If poisoning by this substance is suspected, it is necessary to receive medical attention as soon as possible. Health professionals will try to keep the affected person with adequate levels of oxygen, hydration, and body temperature. If the intake has been oral, a gastric lavage may be advisable.

On the other hand, delirium or coma can occur in severe poisonings. In these cases, physostigmine is usually administered, a very useful medicine to combat the anticholinergic effects typical of scopolamine.

It has also been discovered that an administration of donepezil improves in part the symptoms produced by the burundanga, mainly those associated with working memory, short-term memory and visual-motor functions.

There are a number of simple gestures that will help us to avoid burundanga attacks or at least to make it difficult for anyone trying to add this drug to our glass, for example. If we are in a public place, such as bars or clubs, should pay attention to strangers who approach us. It is not to be distrustful but cautious.

We must also avoid accepting drinks from strangers and avoid providing too much personal data that can compromise (phone, address …). If we go to a public place with friends, it is important that at least one of us always keep eye on the table with drinks or food. If we notice that some unknown person comes to our table, or touches our drink, when in doubt it is better to avoid this consumption. 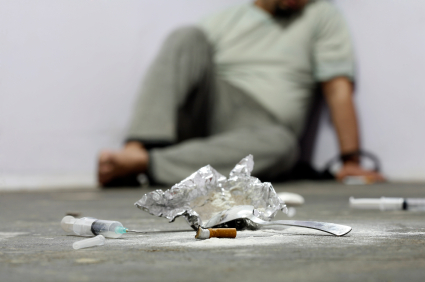 Best Rehab Center for You or Your Loved One 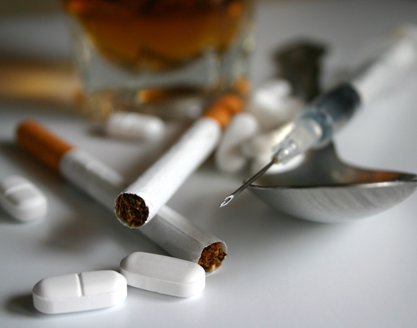 Drug addiction can happen to anyone 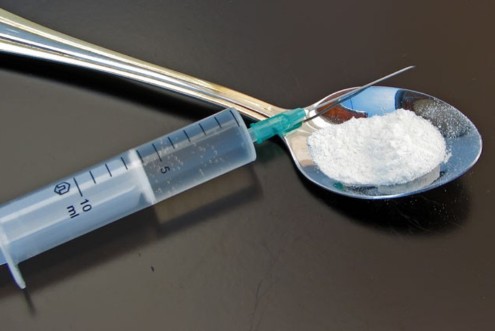 The Most Common Reasons Callers Contact a Drug Hotline