What is Diabulimia? A term describing a new eating disorder that affects people with type 1 diabetes. Term that brings together, therefore, the diabetes with bulimia, and that hides a disorder that can have severe consequences for health. How to recognize it? What are their causes? What is the treatment? We will try to give an answer to the questions of the diabulimia. 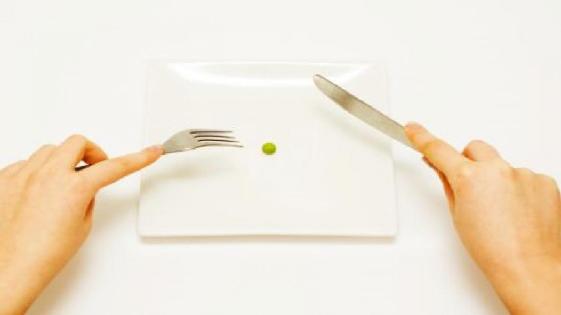 The treatment of type 1 diabetes usually requires injected insulin, which at an early stage can cause a slight weight gain. Stop doing it or reducing the doses, especially after meals, weight loss is a drastic measure to which draw people who have diabulimia, an eating disorder that is diagnosed especially in young women. Without insulin, the sugar level in blood increases unchecked leaving cells without glucose. The response of the body to reduce blood sugar will be ejected by the urine excess glucose.

In the case of bulimia more characteristic behavior is vomiting after eating. In the case of diabulimia, instead of causing the vomiting is omitted the dose of insulin. The consequences can be very serious for the health, since complications appear by not following proper treatment of diabetes.

The main cause of diabulimia, as well as other eating disorders lies in the obsession with losing weight to meet strict standards of thinness.

The logical concern about diet can end up becoming an obsession and, in the case of diabetics, make that even the diabetes pass to be considered a secondary problem. The low self-esteem and episodes of anxiety or depression are often also present.

What are the warning signs of diabulimia? First, poor control of the disease and the record values of blood glucose monitoring that do not match the medical analytics. To this excessive weight loss, the tendency to isolate themselves at mealtime or inject the dose of insulin and an excessive concern for food adds and occasionally, for doing exercise. Do exercise compulsively, in order to lose weight; it can have negative health consequences.

To this must be added other symptoms common to diabetes, such as fatigue, increased appetite, thirst, urge to urinate more often and concentration difficulties.

Skip doses of insulin in type 1 diabetics may increase the risk of hypoglycemia. The diabulimia can also cause blindness, kidney problems or diabetic coma. The treatment, in this case, has a two-pronged approach: on the one hand, reset the insulin treatment and, on the other hand, nutritional and psychological therapy to redirect feeding problems. 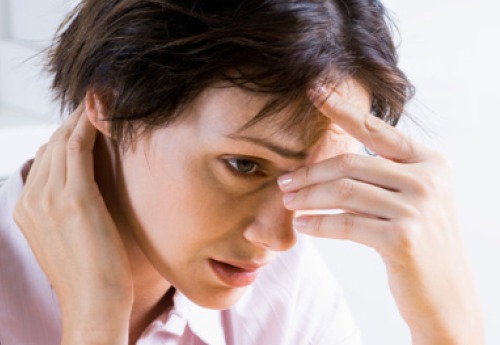 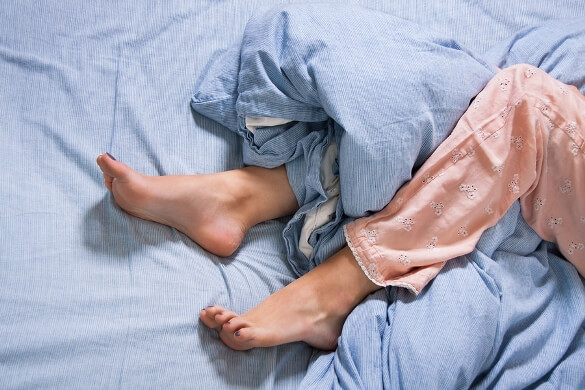 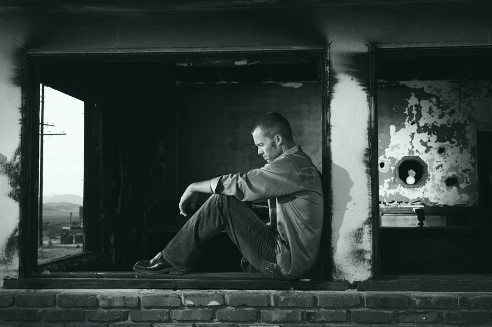