Hundreds of thousands of women and men in the United States undergo traditional liposuction each year as a way to get rid of stubborn, unwanted fat. If you’ve tried dieting to no avail and aren’t crazy about undergoing traditional liposuction, then you should learn about Smart Lipo which is a very safe alternative that melts fat away while you are awake. 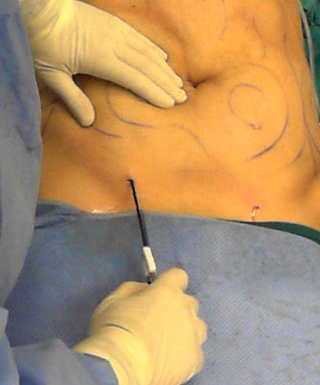 Smart Lipo is a medical device that’s designed to perform laser-assisted liposuction. When the thin tube containing the Smart Lipo laser fiber is inserted into targeted fatty areas through a small incision, the laser fiber delivers thermal energy directly to fat cells for easy removal of fatty tissue. This procedure literally melts fat way which is then removed via a gentle suction. Simultaneously, the tissues around the area becomes tighter due to coagulation which results in very smooth overall shape.

In order to be considered a candidate for this minimally-invasive cosmetic surgery procedure, you cannot be significantly overweight or in other words, obese. Instead, you have some problem areas on your body such as flabby upper arms, excessive fat on your neck or so-called “love handles”. Because only a small incision is needed for the Smart Lipo procedure, there is far less scarring when compared to traditional liposuction.

In order for you to enjoy long-lasting results following Smart Lipo, you will have to maintain healthy diet and exercise routine. When traditional liposuction is performed, the patient may experience days or even weeks of downtime. But with Smart Lipo, 1 to 2 days of downtime is typical. And, there is often significant bruising following traditional liposuction but minimal if any bruising occurs following the Smart Lipo procedure. 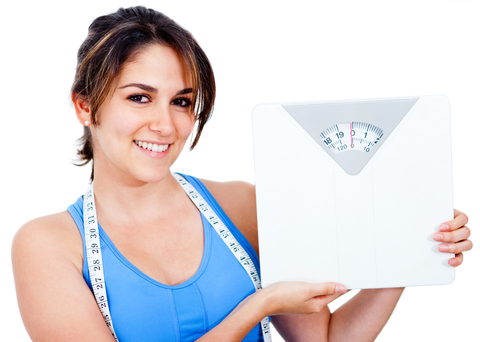 What are some reasons I may need to do something extra to lose weight? 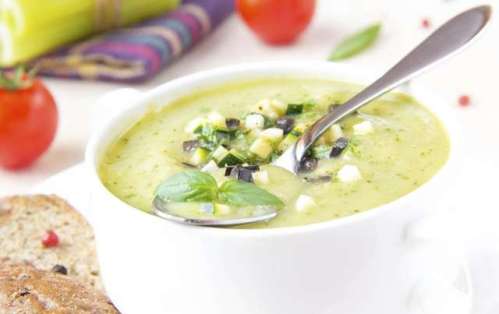 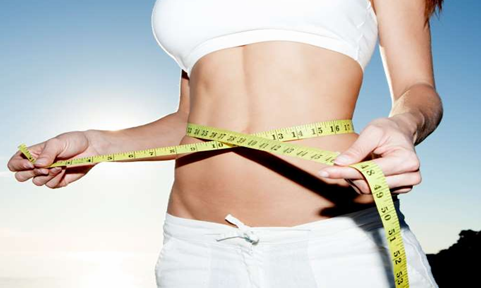 The 3 Best Flat Belly Plans: Drop Your Extra Size Without Being Tired