Halitosis is the signal that warns us that we have a problem of the mouth, not the stomach as has been thought until now. In addition, six out of ten cases, behind the problem of halitosis is hidden a periodontal pathology. Clear the origin of halitosis, experts’ stress that not always diagnosed correctly. 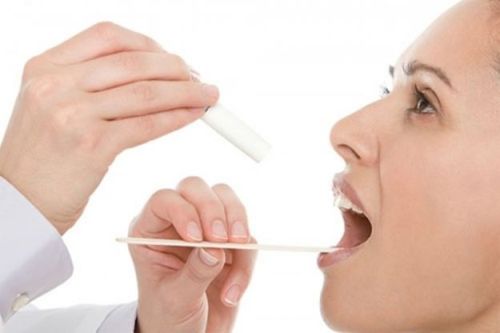 Halitosis is a problem underdiagnosed and therefore undertreated. A problem was related to the stomach. Until now. Because experts insist that this is a sign of mouth problems. Thus, according to point, in nine out of ten cases of halitosis (bad breath) is caused by a problem in the oral cavity and in six out of ten there is a periodontal disease diagnoses (periodontisis, gingivitis).

The halitosis is a problem that goes much further, as it is a sign that something is wrong in our bodies particularly in our mouths, so we must pay special attention. As experts suggest, halitosis requires diagnosis and treatment. Its origin is mainly due to the presence in the oral cavity of volatile sulfur compounds. Compounds that can be altered both its quantity and its quality by mouth bacteria, amino acids, protein substrates, the physical and chemical conditions and, particularly, saliva.

In addition, doctors also detected another problem, the pseudohalitosis, when there is no presence of bad odor from the mouth but the patient believes it does have this disease. When the confirmation that there is a problem of halitosis does not convince the patient would be facing what is called halitophobia, a variant that requires not only medical care but the help of a specialist in psychology.

Among the treatments for halitosis, and aims to reduce the presence of odor-causing bacteria from both the language and the grooves or periodontal pockets, experts highlight the interesting results being achieved with Halite, a pioneer in the treatment control and halitosis.

Prevention, as elsewhere in relation to health, also plays an important role. At this point, experts suggest that the best way to prevent this is with a suitable care of the oral cavity, especially the gums. Daily hygiene measures are essential, since a correct brushing to a lingual hygiene with a suitable scraper. Another measure to consider relates to food, it is advisable not to follow a high protein diet as it can worsen the symptoms of halitosis. 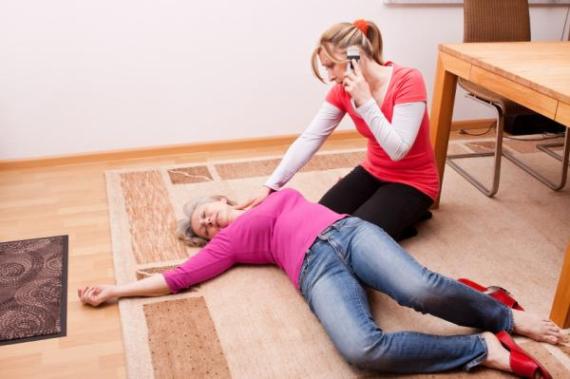 What to do with epileptic seizures 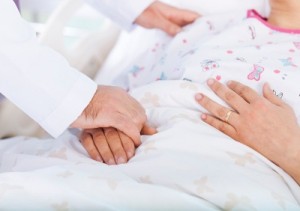 Tumor or cyst: Discover the differences 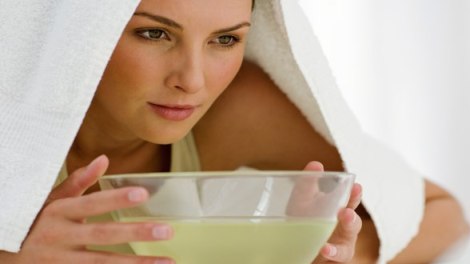