What is Raynaud’s phenomenon? In medical terms, it is a vascular process that is characterized by the sudden change in the color of the fingers of the hands, along with redness and sometimes tingling in response to cold or stress. Not only it affects the hands, it can also do to the nose, ears or lips. People with Raynaud’s have an extreme sensitivity to low temperatures, even when performing gestures everyday like grabbing hands on a cold drink.

Raynaud’s phenomenon can be of two types. On the one hand, primary, when it is not associated with any other medical condition; and secondary when associated with other health disorders, such as rheumatoid arthritis, lupus, scleroderma and sjogren’s syndrome, among others. Although the cause that provokes this Raynaud’s phenomenon is not exactly known, it is known that genetic factors can influence, as well as vasoconstrictor agents, such as nicotine, which increase the episodes.

The most common symptoms are changing skin tone, which goes from white by the lack of blood in the area to blue or purple, tingling and feeling of warmth; pain and punctures to restore circulation normally and, sometimes, may appear ulcers or sores in the affected area.

There is no specific test to diagnose Raynaud’s phenomenon, although the doctor may prescribe perform some additional test to rule out that there is some other related disorder and that may present with similar symptoms. We are facing a disorder that has no cure, although it can reduce both the number of episodes and its intensity avoiding exposure to extreme cold and controlling stress. In the case of smoking, the best decision that can be taken to care for the health is to leave the tobacco.

If the doctor thinks we need a pharmacological assistance, he can be recommended nifedipine to relax the muscles of blood vessels and activate the flow. In case of pain, recommended anti-inflammatory or analgesic. 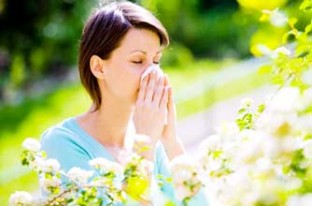 Hayfever: Vaccinated, is it effective? 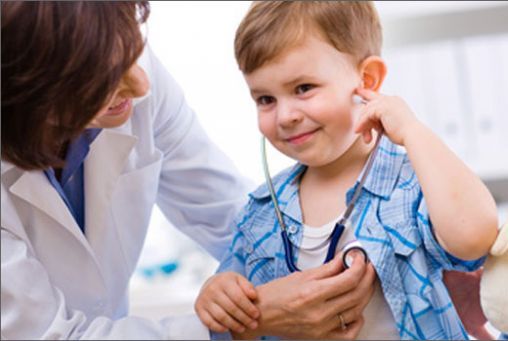 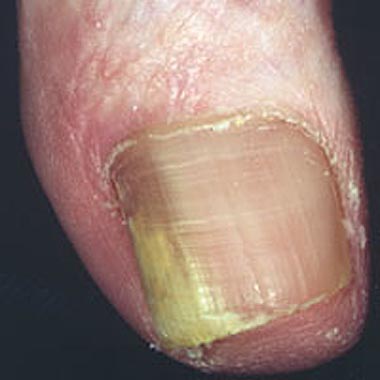