Spontaneous abortion occurs naturally when pregnancy is interrupted before 22 week. What are the symptoms that warn that the woman is having an abortion? 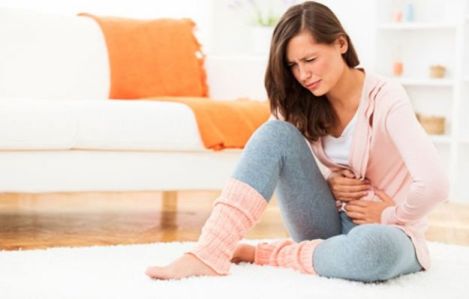 Blood loss, pain, chills and in some cases, fever, among the most common symptoms that herald the woman is having a spontaneous abortion. The reasons that may be behind are multiple, from a congenital abnormality in the fetus to a disorder in the reproductive tract of women. Another factor to consider, as it increases the predisposition to an abortion, is the age of the expectant mother. To older, more possibilities, from 12% in women under 30, more than 51% in the case of women who become pregnant at 40.

How to recognize, and not confuse the signs of spontaneous abortion? It is considered as such when it occurs before 22 weeks of gestation. Starting this week, it is considered preterm labor. According to medical data, over 80% of abortions occur before the 12th week of gestation.

The most common and recognizable symptom is loss or vaginal bleeding, a dark brown or clots, which can come accompanied by pain in the lower abdomen. If spotting occurs, especially in the first trimester (when there is an increased risk of abortion), you must consult a doctor.

In addition to bleeding, women may feel pain in the abdominal area and in the lower back, in the form of cramping, although there is confusion with those produced during pregnancy. If they are very intense, and accompanied by vaginal, should consult a doctor urgently.

Some women also experience other symptoms such as fever or chills feeling, while normal pregnancy symptoms disappear (nausea, breast tenderness …), since the embryo has ceased its development. It can even be a reduction in the size of the belly. Fever, for example, it is a common symptom of septic abortion, which usually comes accompanied by some kind of infection, pain and vaginal bleeding. It can put women’s health at serious risk. 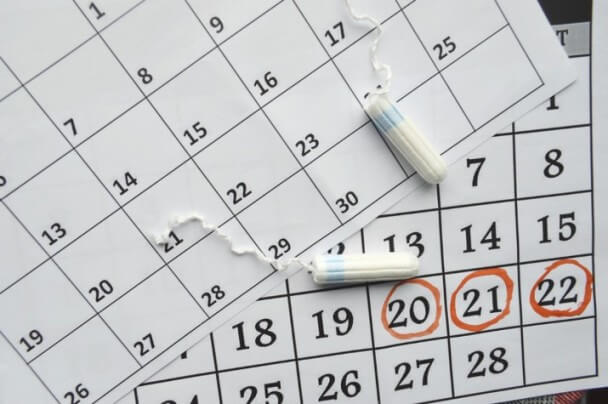 10 causes why menstrual cycle is delayed 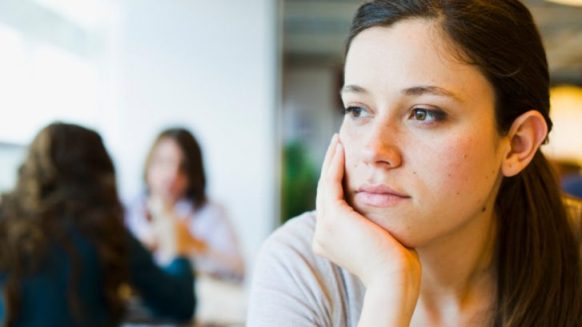 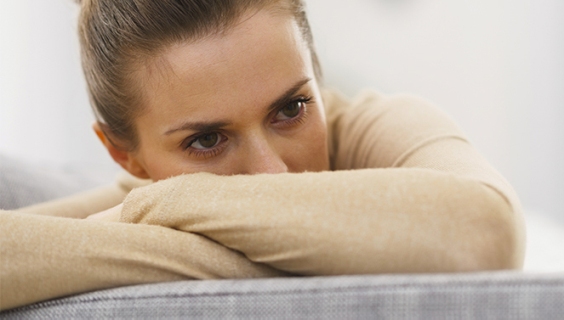