The uterine polyp or endometrial polyp is an abnormal growth of cells in the endometrium, the inner lining of the uterus. Women who have reached age 40 are more vulnerable to having gynecological polyps. 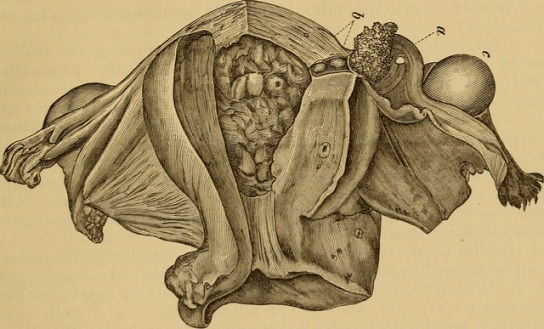 They are not cysts or fibroids, the vast majority of uterine polyps being benign, although between 0.5-1% of them can be malignant and cause cancer, usually during menopause. Discover all about tumors of the uterus.

Although it is not known for sure its origin, it is known its tendency to grow when estrogen levels are high. There are a number of other factors that may be behind their appearance, such as anovulation or absence of ovulation, luteal insufficiency, chronic uterine inflammation or age itself.

There are two types of uterine polyps:

Organic uterine polyps: Without hormonal dependence, they are malignant in 1% of cases.

Once detected, it is not always necessary to remove them. In most cases, it is sufficient to monitor them periodically through tests determined by the gynecologist.

The answer is that yes, polyps can cause infertility or sterility, making pregnancy difficult and increasing the risk of miscarriage, although this should be determined by the doctor on a case-by-case basis. Polyps can hinder the way of the sperms up to reaching the ovum and, on the other hand, make it difficult to implant the embryo into the endometrium. It is estimated, according to medical data, more than 15% of women with fertility problems have uterine polyps. 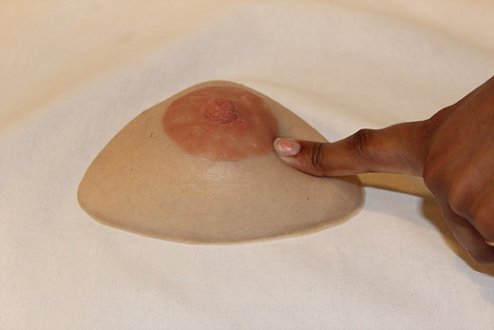 Nipple prosthesis: What they are and how to use them 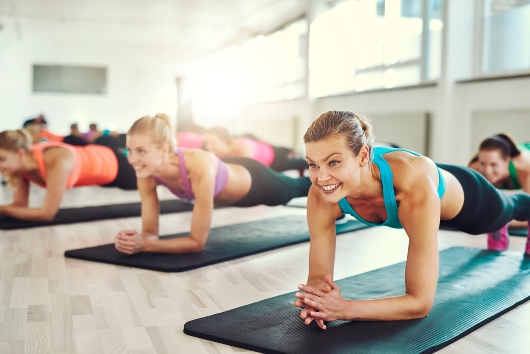