What’s your blood group? A question that everyone should know to respond without problems. But it’s not like that. Knowing the blood group (A, B, AB and O) can be vital in an emergency, for example, of the need to donate blood or receiving a blood transfusion. 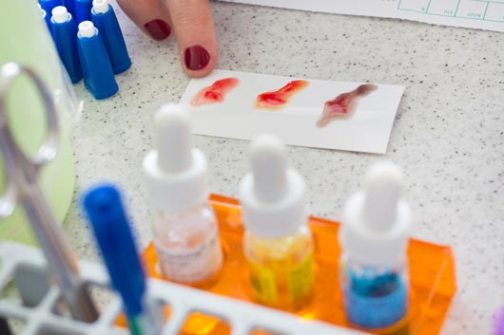 It is not the only argument to know what our blood group is. Since blood group, according to several studies have found, can determine our greater or lesser vulnerability to suffering certain pathologies. For example, a study conducted by researchers at Brigham and Women’s Hospital and Harvard Medical School in Boston, US, after analyzing the blood groups of more than 80,000 men and women, found that those with blood group O were those who had the lowest risk for a cardiovascular problem.

Meanwhile, the AB group, according to this study, would have the highest risk of heart disease, 23% higher compared to the group O. For group B, the risk would be 11% and the group A, 5%.

Another study, in this case, published in the American Journal of Epidemiology, related blood group with the risk of stomach cancer. According to the study, people of AB group will have a 26% more likely to suffer this type of cancer as the group B or O.

The blood group is also a factor that also influences the pregnancy. In particular, the so-called incompatibility of Rh factor in the blood of the mother and baby can be one of the causes of repeat abortions. The genetic inheritance determines blood group.

If the mother is Rh negative (85% of people are Rh negative) and the father is Rh-positive, it may be the case that the baby will inherit the Rh positive of the father. Being a protein that the body of the mother recognizes as strange can begin to generate antibodies, and what is known as Rh incompatibility. It does not usually appear in the first pregnancy, but it can cause a problem in the following, as anemia or jaundice in the future baby. 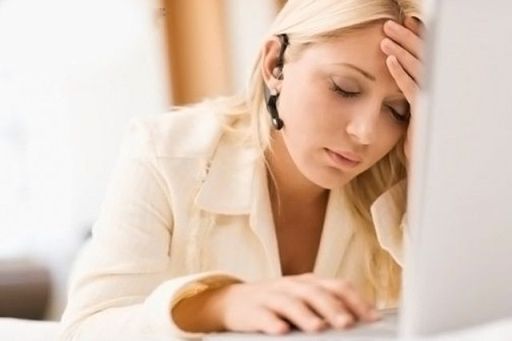 What are the physical signs of anemia? 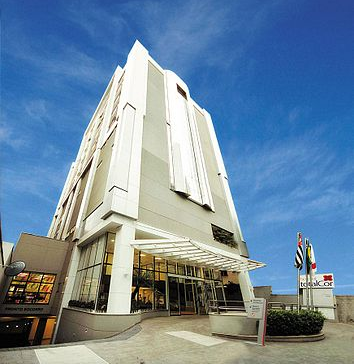 The Pros and Cons of Medical Tourism 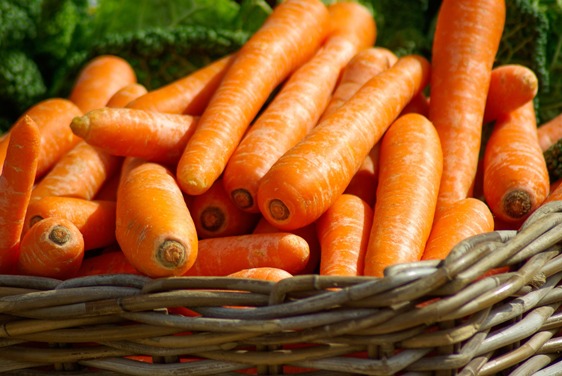