The widespread itching may be mild discomfort, even sporadically, but also uncontrollable and constant. What are its causes and remedies? Diffuse itching can be manifested in different ways, just as can be caused by various diseases, both mild and severe localized and generalized. 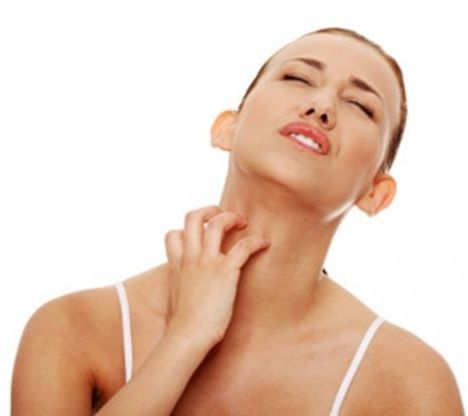 The itching can be a symptom of diseases affecting other organs. Thus, for example, the itching that is manifested in the skin can be caused by a problem in another part of our body. Let’s look closely at the possible causes of widespread itching and, above all, solutions to combat it.

As annoying as uncomfortable. This is what primarily defines widespread itching, a continuous or sporadic feeling to which we are responding by scratching the affected body area, an area more or less extensive of the skin. In many cases the itching is a warning sign that something is not well in our body, which is why we must not consider its a symptom of entry without importance, since it may be the informer both mild and severe pathology.

Itching diffused on the skin can be considered, in some cases, a faint signal that our skin needs care, for example in cases of sensitive and dried skin. In these cases, the solution is simple, it is properly nourish and moisturize our skin by applying a generous layer of moisturizer. As soon as our skin recovers its tone of firmness and hydration the itching will disappear. However, in other cases the solution to the itching is not so simple, when it is a symptom of another disease, which can affect your skin or other organs, such as kidneys.

When the itching is diagnosed as a symptom of another disease, in most cases affects the skin itself. Diseases that are accompanied by red spots, with or without rash. Possible causes would be the psoriasis, eczema, dermatitis or fungal infections and scabies.

The widespread itching or tingling sensation may also be one of the symptoms associated with metabolic diseases such as diabetes mellitus or hyperthyroidism. The renal pathologies-such as uremia-or-anemia, nutritional deficiencies may also have widespread itching in one of its most characteristic signs.

Female hormones also have been found that they can play their role in the onset of itching, especially in sensitive stages such as pregnancy.

Finally, the itching is a symptom also detected in cases of more severe disease, such as oncology and, in particular, leukemia or Hodgkin’s lymphoma.

When widespread itching associated with other solutions to combat diseases pass correctly diagnose the pathology behind it. It is best to consult a doctor to rule out or confirm the possible causes for the appearance of itching.

The cause of the itch, interestingly, can also have a psychosomatic origin, i.e., the response of our body in a situation of anxiety, stress, or emotion. In these cases, the itching was not really on our skin, but rather in our head. The remedy to combat this uncomfortable trouble happens in these cases, a good dose of rest and relaxation, allowing the body to recharge the energy needed. 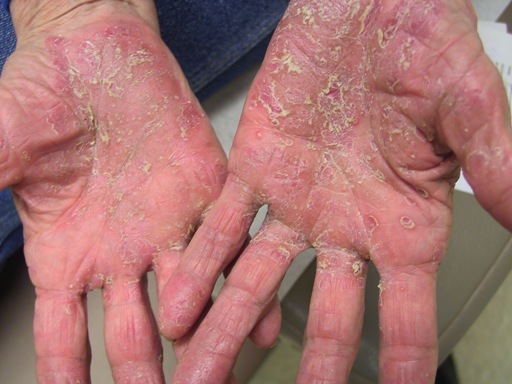 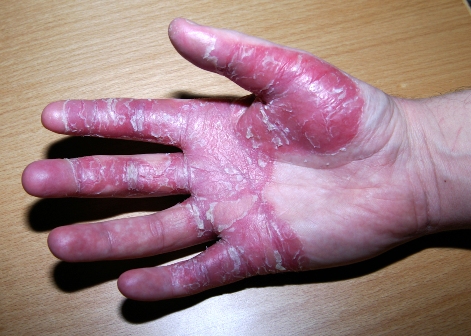